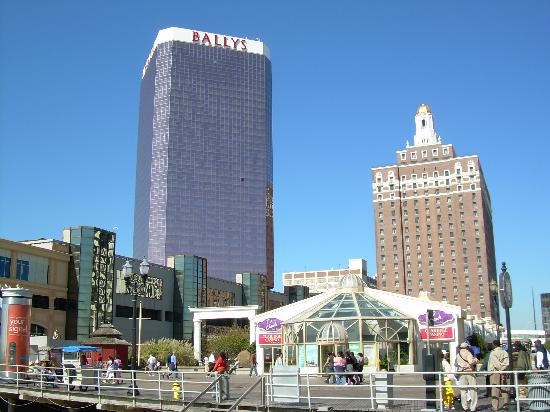 Atlantic City is holding up the legalization of sports betting as something that can provide an economic boost to the city and state as a whole. The Casino Association of New Jersey (CANJ), which represents all 11 of AC’s casino business locations, made a statement to support the ballot referendum that takes place this November to decide whether the state will legalize sports betting.

Bob Griffin, President of the CANJ, believes it “will attract more tourists” and “allow Atlantic City to better compete, grow and reinvest in the region.” The city’s gaming industry has had a terrible time of late and this is reflected in the three-year-long revenue declines that were topped off by Hurricane Irene in August.

Consultants have explained that the industry could be worth up to $10billion a year in the long run and it explains why the clamor among AC casinos is so feverish.

Griffin added, “If the referendum is passed and if the federal ban is subsequently overturned, legal sports betting would provide an economic boost for Atlantic City and the entire state of New Jersey.”

The vote comes as part of the general election ballot on November 8th and those behind the “yes” vote are likely to be confident. That’s after a Farleigh Dickenson PublicMind survey back in April that showed 53% are in favor of allowing legalized sports betting at casinos and horse tracks in the state to see it become the third state after Nevada and Delaware to do so.

Sports leagues are likely to vehemently oppose any sports betting legalization in New Jersey. Although it might be worth pointing out that sports leagues around the world are able to cope with little or no match fixing taking place – as long as the system of regulation is one that is stable. There’s also the existence of proper bodies policing individual sports meaning that match fixing is a problem in some countries but usually caused by the presence of betting in that country.