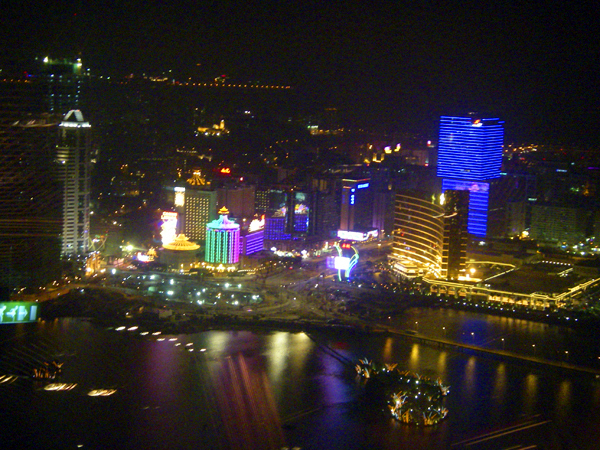 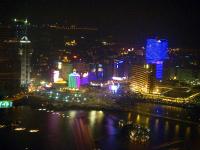 Macau’s administration is continuing to remain tight-lipped as to when the casino business enclave will begin the gaming concession renewal process. The current licenses are set to expire in 2020 and casino companies are already worried about whether or not the government will renew the current license system.

A spokesperson for the Gaming Inspection and Coordination Bureau said, “No specific timetable regarding the gaming concession renewal process is being set out yet.

“However, rest assured that the government is paying close attention to the various impacts on project financing of the gaming concessionaires,” the spokesperson said.

Being the jewel in the crown of the world casino business has seen the enclave’s revenues hit record levels on a month by month basis for some time. Last month revenues hit 57% as the gambling industry showed no signs of slowing in the Far East. One reason for the delay is that they are actively encouraging firms to diversify into other markets and might see a delay help nudge companies towards doing this. Macau’s decision will have a profound effect on a number of other destinations in the region as well.

Singapore has already allowed two casinos to be built and there are plans afoot for possible construction on the island of Saipan. That’s before you even think of anything that goes on in the Philippines. You feel that the longer Macau leaves it, the more likely it is that companies will start to look elsewhere to conduct their casino business. The enclave does still have the best selling point of all though – their island borders the most populated country in the world and as long as that stays the case the appetite amongst them to gamble is unlikely to diminish.