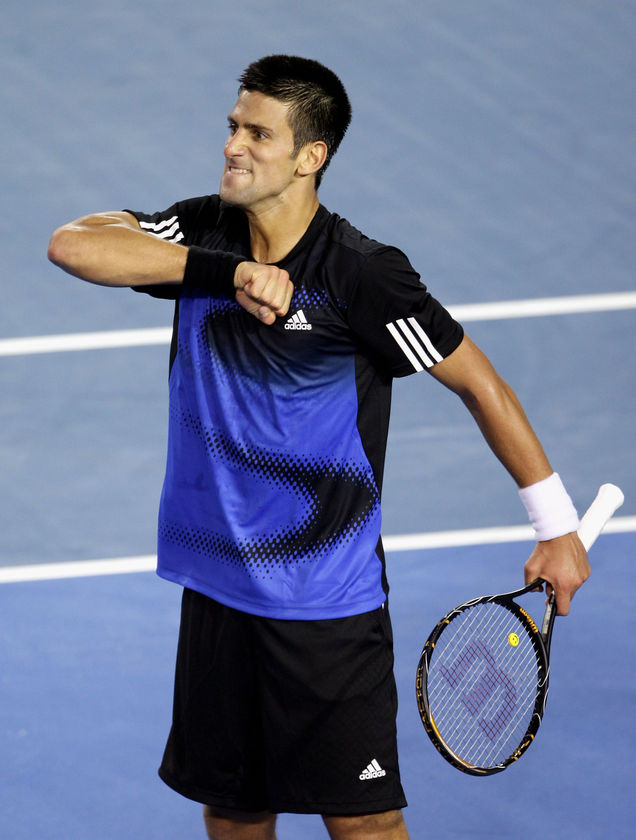 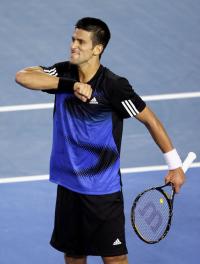 The U.S. Open tennis championship is almost set to begin and already there’s more hype surrounding the event than usual.
Following the success of Wimbledon’s 3D broadcast, Panasonic has signed on to work alongside the U.S Tennis Association and CBS Sports to broadcast the U.S. Open championships in 3D.

Harold Byrant, executive producer and vp-production for CBS Sports, said in a press release statement, “As we saw from last year, there may be no better sport to broadcast in 3D than tennis…With our additional cameras and enhanced camera positions . . . viewers will feel like they’re actually on the court with some of the world’s greatest players.”

Obviously, for the men who love women’s tennis, this is a bout of great news, especially with the high-speed 3D replay system which shows every curve, every tensed muscle and every bead of sweat on those chiselled female bodies in 3 dimensions. Thank you technology!
CBS Sports will serve as the host broadcaster producing the 3D coverage for the USTA and Panasonic. It will produce 3D versions of all Arthur Ashe Stadium matches that it broadcasts in HD both on Labor Day weekend and on finals weekend, Sept. 9-11.

The U.S. Open is expected to draw upwards of 700,000 fans but sportsbooks should be looking forward to the betting activity that will take place on the matches.

With Serena Williams seeded a 28th bettors will likely find value in taking a gamble on last year’s Wimbledon champion to make some noise.

Given Andy Roddick’s past statements about tennis conduct, and U.S Open being a little more lax with the traditional rules, it will be interesting to see the antics that Roddick and other emotional players engage in.

How many rackets will be broken? How many balls smacked into the stands in anger? Who will be highest seed to be upset first? Get your odds up!