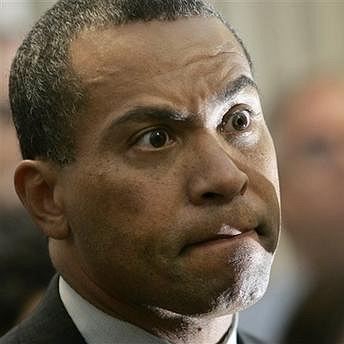 Lawmakers in Massachusetts are going through the motions for gambling expansion yet again as legislative leaders released a new bill to license three destination resort casinos, including one reserved in Southeast Massachusetts for a Native American tribe, and a single slot machine parlor.

The highly anticipated bill was released today by the Joint Committee on Economic Development and Emerging Technologies, and will now run the rigors of being put through a final legislative debate and votes next month over the introduction of casino and slot machine gambling across the state.

In a joint statement, Senate President Therese Murray, D-Plymouth, and House Speaker Robert A. DeLeo, D-Winthrop, said they are both backing the legislation saying, “Expanded gaming will create thousands of construction and service jobs and support our ongoing efforts to create and retain jobs in the commonwealth. Further, it will serve as a source of new revenue for Massachusetts and help our economy grow.”- News Telegram

Gov. Deval L. Patrick last year rejected a gambling expansion bill sent to his desk but this year, as the News Telegram reports, Mr. Patrick says he supports the level of gaming, bid procedures, and host community rights included in the new measure: “If done right, expanded gaming in Massachusetts can create jobs, generate new revenue, and spur other economic growth in the state.”