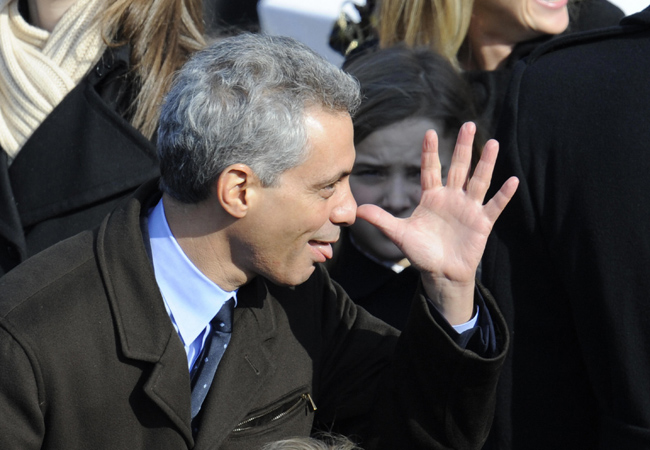 Chicago Mayor Rahm Emanuel and Illinois Gov. Pat Quinn got into a public disagreement over the highly publicized gambling expansion bill that would instantly make Illinois and Chicago one of the major players in the gaming industry.

Emanuel tried to coax Quinn into signing the bill that would authorize a city-owned Chicago casino and slot machines at O’Hare and Midway Airports.

Quinn’s hesitations have been well noted but Emanuel talked about the steady “withdrawal” of state and federal funding that has created the infrastructure crisis.

The pressure was on Quinn, but Quinn didn’t take the bait. Instead, Quinn fired back saying, “No mayor, no politician, no racetrack owner or casino owner is gonna put themselves before the people of Illinois as long as I’m governor… Our gaming board for 20 years has regulated this industry scandal-free. We’ve kept the bad guys out, and we’re gonna keep ‘em out. We’re not gonna have any lax or lenient provisions in the law that allows the wrong kind of characters to get involved in gambling in Illinois. My job is to keep them out — and I will.” – Sun Times.

Great. Keeping the “bad guys” out is always a good thing. Just, who are the bad guys again?

Quinn also criticized the bill for not having enough measures in it to protect the public.