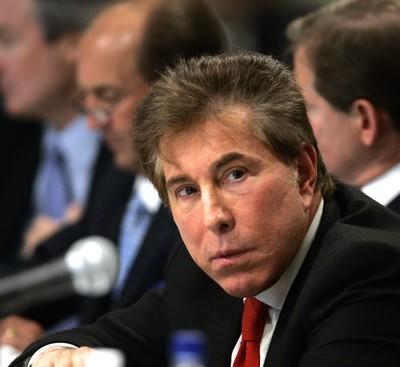 His company has already been #wynning in Macau for some time but he will have to wait until at least March 2017 to even think about venturing over to Singapore. This is due to an exclusivity agreement the city signed with incumbents Genting Singapore and Las Vegas Sands.

Elsewhere in the hotbed, visitors will be able to benefit from better service on their mobile device. For MOP98 per destination per day, customers of the CTM mobile network will get unlimited data roaming.

“We have alliances with different roaming service operators overseas to enable our customers to stay connected and fully utilize their data services at an affordable rate wherever they go,” said CTM’s CEO, Vandy Poon.

It will be music to the ears of gambling companies hoping to see future dividends from mobile gaming the likes of which we are currently seeing in Europe.

Those traveling will also have more opportunity to get to the enclave as Air Asia will be putting on more daily flights to Macau. Their service from Bangkok to Macau has been increased from three to four round trips. It’s also been confirmed that the Macau International Airport Company (CAM) has given the low-cost airline permission to run charter flights from Macau to Chiang Mai, also in Thailand. So you can theoretically enjoy the delights of the Bangkok red light district, go to a full moon party and finish it off in the casinos of Macau.