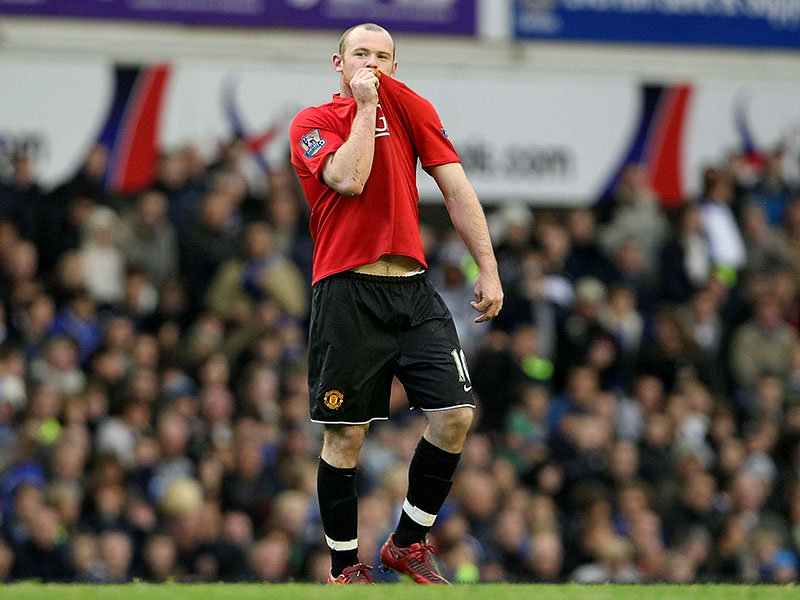 After a two-year investigation into Austrian betting firm, Goldbet, the scrutiny has finally come to an end with the company being cleared of all charges by the Innsbruck Public Prosecutor.

Now with the investigation behind the company, the company is looking to take advantage of the buzz surrounding the Champions League final match between Manchester United and Barcelona. Austrian bookmaker Goldbet is set to borrow some of the spotlight to showcase its new in-play live betting product ahead of the match.

While the world eagerly await the clash of the Titans between super clubs Barcelona and Manchester United, Goldbet is stepping up to seize the opportunity.

Goldbet believes that its new live betting product, which has been created in-house by the company’s developers, and includes brand new features such as streaming television, up to sixty markets per event and up to 30 multiple selections within one bet, is sure to be hit.

Goldbet plans to expand its in-play offering to include more sports including: Formula 1, Moto GP, tennis, basketball, cycling and British horse racing.Over the course of the next few weeks, Goldbet expects to complete the migration of the company’s entire live betting offering to the new platform.