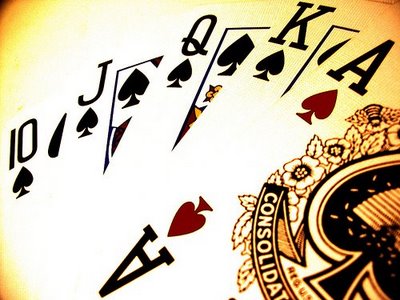 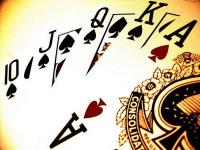 Since the Black Friday indictments, a number of the sites and networks that weren’t indicted have decided to cash in on the new players that are in the marketplace. The Playtech-owned iPoker network is no different and has today announced that they have launched a range of special offers and promotions geared towards the acquisition of new players.

New players to the network will receive up to a $1,000 bonus upon their first deposit with the extensive network and it doesn’t stop there. The Playtech-owned network has decided to upgrade the Golden Hand promotion with players who participate in every 10,000 round hand sharing an extra $200. In addition the weekend will see a number of tournaments taking place with one-off prize pots that in some cases rise to as much as $200,000.

Another live poker tournament has also been affected by Black Friday as the World Team Poker Championship has been canned for the moment. “The recent developments in online poker has had a rippling effect throughout the poker industry,” said Michael A. Christian, CEO of World Team Poker. “World Team Poker has decided that it is in the players and World Team Poker’s best interest to postpone the event until the end of the summer. This should allow the current situation with online poker to settle down and resolve itself.”

Due to take place next month at the South Point Casino it will now, according to Bluff Europe, take place later on in the year.