Home / Business / Matchbook.com sold and pulls out of US 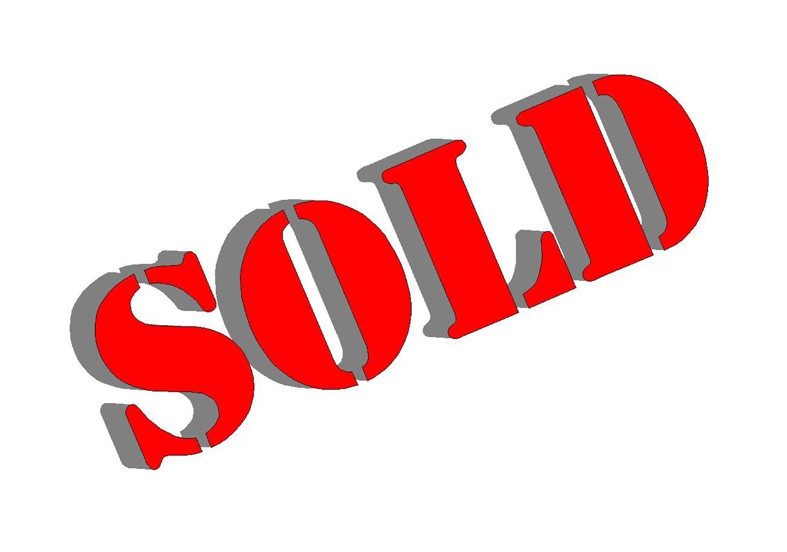 In January, the Antigua based Matchbook.com and the WSEX was forced to pull their business completely out of Washington State due to online gambling ban the state enacted. In February, after consent from the Financial Services Regulatory Commission (FRSC), Matchbook.com was sold.

The company issued a statement that outlined the future direction of the company under its new ownership: “Matchbook has been sold effective February 28th 2011. The new owners of Matchbook have been informed by its legal advisors that accepting wagers from anyone located within the United States might constitute a violation of United States law.”

To summarize, Matchbook.com under its new ownership is pulling out of the United States completely, and will be returning all existing funds accounts held by Americans within 31 days of February 28 2011.

The new ownership of Matchbook.com has no affiliation with WSEX or any other ownership group and they seem committed avoiding the United States at the moment. The initial statement from Matchbook included some insight as to the direction the company plans to take,

“Matchbook intends to expand its operations into the European and Asian markets through encouraging a steady increase in event liquidity as well as expanding payment channels into these markets.”

This deal is now done as the FRSC has officially approved the transfer of the shares.