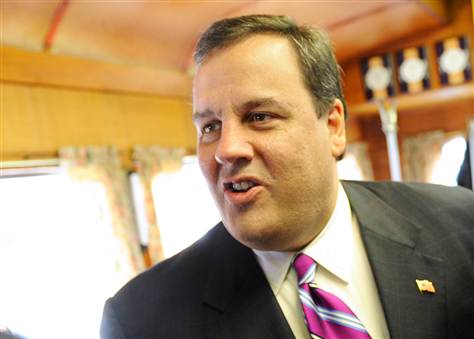 A well-respected lawyer in the iGaming business has had his say on what the future might hold for the United States.

Tony Cabot, lawyer at Lewis and Roca LLP, is also an expert on the US market and firmly believes that Governor Christie’s decision last week to veto New Jersey’s online gambling bill had nothing to do with pressure at Federal level.

“I would doubt that Governor Christie was motivated by the potential for Federal regulation of Internet gambling,” Cabot said.

“Congress has considered and failed to pass such legislation in the past, including last session, when conditions for passage appeared more favorable.”

The lawyer then continued, saying, “Certainly, some of the New Jersey casino licensees might prefer to have Federal legislation as opposed to state legislation because the economics behind quickly opening a large portion of the US market is much more attractive. I do not know if this factored into the Governor’s decision, but it is more likely.”

The fact that Federal legislation is again top of the agenda for Messrs Frank, Campbell, and Reid is continuing to fuel the suggestions that this did indeed have something to do with Christie’s decision. It’s unlikely to dissipate as the days pass and the speculation is fuelled by Reid’s previous bill earning him the nickname “Harrah” Reid.

Cabot ended, by saying: “From a selfish standpoint, the veto is good for the state of Nevada as it does not result in New Jersey getting a jump on developing the experience and knowledge to regulate the Internet gaming industry in the United States.”

This could all start to get slightly irrelevant if Iowa, Florida, or California become the first state to legalize intra state gambling and if that were to happen it would be interesting to see the reaction at Federal level.