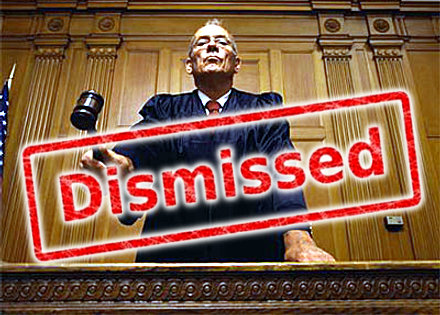 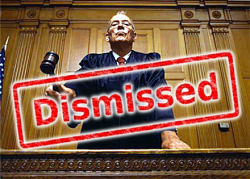 New Jersey’s court challenge of the federal Professional and Amateur Sports Protection Act (PASPA) has been dismissed. U.S. District Court Judge Garrett Brown ruled out the challenge, brought by NJ State Sen. Ray Lesniak and Senate President Stephen Sweeney, on the grounds that neither politician had demonstrated that they’d personally suffered any loss as a result of the federal ban, and therefore lacked standing to file such a challenge. Brown also declared that the challenge “puts the cart before the horse,” in that even if he was to rule the federal ban unconstitutional, New Jersey would still have a ban on sports betting on its books.

While admitting that he was ‘disappointed’ by the ruling, Lesniak noted that Judge Brown had “left the door open for future efforts to overturn the unconstitutional ban in the courts.” New Jersey voters will be presented with a referendum on the sports betting issue this November, and if they vote ‘yes’, Lesniak feels the result will create “a constitutional crisis, in which the will of the people, expressed at the ballot box, will come into conflict with a flawed and ultimately unconstitutional federal law.” In Lesniak’s mind, a ‘yes’ vote would “force a decision from the federal courts on the sports wagering ban on its merits and Constitutional issues, not on a technicality.”

Claiming that Brown’s ruling “simply delays the inevitable,” Lesniak vowed that he and Sen. Jeff Van Drew (D-Cape May) will introduce new legislation to design a New Jersey sports betting system that would take effect if voters approved the November ballot initiative. “By enacting this bill now, we will make sure that we do not miss a beat in our efforts to legalize this form of gambling and give standing to the lawsuit to overturn the unfair federal ban.”

March is barely a week old, but it’s already proving the cliché about ‘roaring in like a lion’, especially where Lesniak is concerned. Just last week, Gov. Chris Christie vetoed the intrastate online gambling bill that Lesniak had championed, and now the feds are piling on. No doubt Lesniak is hoping for a November to remember to ease some of the sting of these latest defeats.