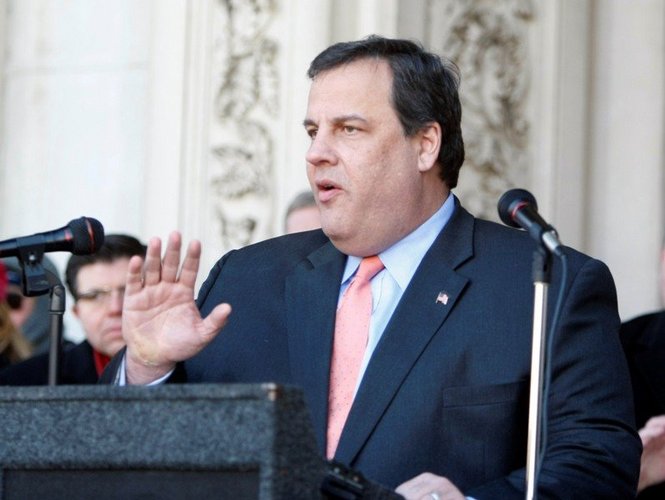 New Jersey Governor Chris Christie has conditionally vetoed the bill that would have made New Jersey the first state in the union to legalize internet gambling.

The New Jersey Gambling bill that we’ve followed closely here at CalvinAyre.com would have allowed the 11 Atlantic City casinos to set up servers to take and payout bets from New Jersey residents. Just like the millions of gamblers who place bets with companies operating outside of the US borders every day.

Hope isn’t lost though, according to the Press of Atlantic City, the veto is conditional on terms that have yet to become public.

According to iMEGA Chairman Joseph Brennan Jr. said that Chris Christie raised valid concerns that were not addressed in the legislation. “My understanding is the governor is concerned about hotels or bars setting up Internet cafes,” he said. “He also has concerns about youth participation in gambling and making sure only state residents are able to participate. He’s concerned that some places may put together eight computers and set up a de facto back-room gambling hall that wouldn’t be monitored or regulated,” Brennan said.

Governor Christie’s office said that they will release the full details of the veto later this afternoon.

Industry estimates say that the approval of the bill could create close to $250 Million in new revenues for the casinos in the first year alone. Add that close to $50 million in tax revenues and 1900 new jobs for a state in a financial crisis it would be hard to see anything but federal pressure or Christie’s own presidential aspirations from keeping the bill from becoming law.

“Casino gaming is a vital component of the State’s economy and one of our most important industries, generating billions in revenues and providing tens of thousands of jobs. Since the earliest days of my Administration, I have stressed the urgent need to address the critical issues surrounding the casino industry in order to reinvigorate this sector of our economy and ensure its long-term sustainability,” said Governor Christie. “In partnership with the Legislature, we have achieved meaningful reforms that provide the impetus for new investment and increased tourism that will lead Atlantic City to recapturing its status as the premier resort destination in our region of the nation.”

“I wholeheartedly support the intentions of the Legislature to make New Jersey a more competitive gaming jurisdiction. However, I do not believe that Internet gambling as contemplated in S-490 is a viable option for continuing the progress that we have made so far in reversing the fortunes of the casino industry in New Jersey.”