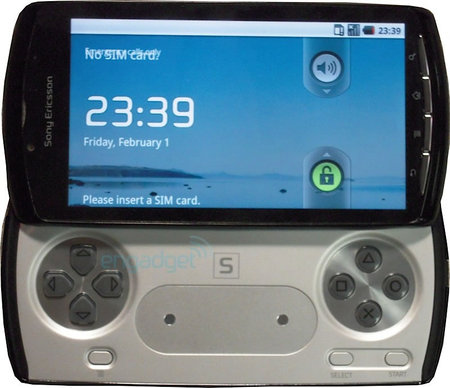 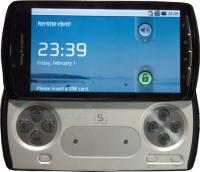 For those that last night sat through four hours of football, they will also have failed to ignore the presence of those all-important commercials. Although Christina Aguilera and the Black Eyed Peas might have tried to put you off anything else that was going on to do with the big game, hopefully you were able to put the image at the back of your mind – unless you won money on Miss Aguilera that is.

As far as the commercials go, surprises probably came in the shape of Justin Bieber and Ozzy Osbourne sharing the screen advertising the same product. In terms of what the ads might mean to the gaming industry, this was taken care of by Sony Ericsson’s advertisement for their latest Android-enabled handset.

We already saw that Android is set to make a big splash this year in the smart phone sector and the fact that Sony was ready to unveil an even more advanced incarnation of their PSP only further illustrated Sony’s commitment to mobile technology.

Rumours had been abound that Sony Ericsson was about to release a PlayStation phone, and the ad aired last night confirms this fact. Entitled Xperia Play, it has a flip down PlayStation handset control and the full PlayStation Suite of games will be available for the device, as well as Android content. This may mean another avenue for the online gambling industry as far as mobile is concerned.

It also picks up the award for the creepiest of all the Super Bowl ads. Don’t take out word for it though. Watch the ad below…