Home / Sports / Transfers should give us a number of markets 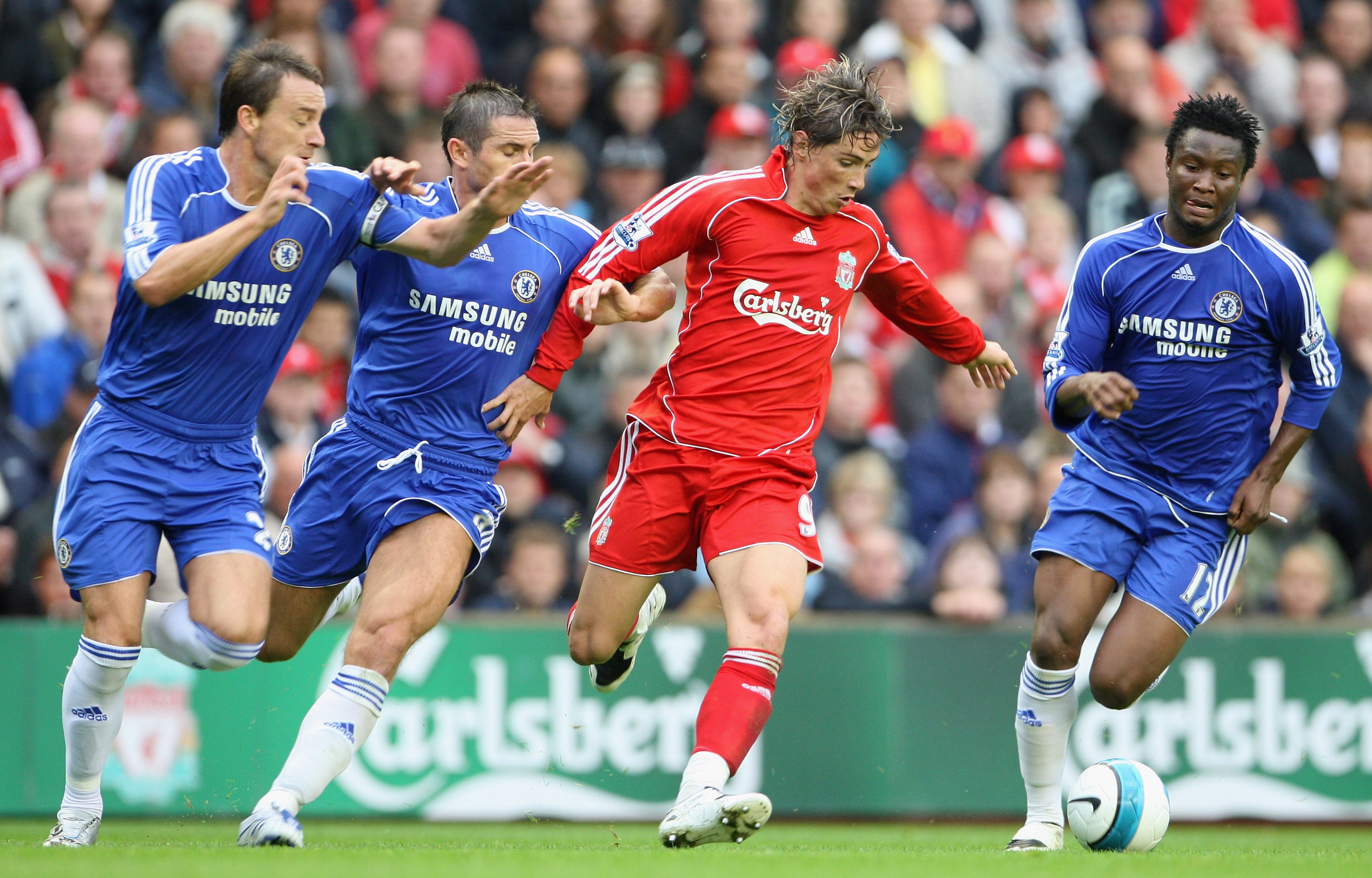 Anyone that stayed up until almost midnight to see in the transfer window will know the ridiculous deals that were cut last night and the fact that Sky Sports anchor Jim White almost internally combusted at the prospect of a shed load of TRANSFERS!

The gambling industry won’t have been quiet either as the last minute deals that are cut on this day, which occurs twice a year, will have given them more fun than they’ve enjoyed in a few weeks. The amount spent on transfer deadline day this season has far out-trumped anything we’ve seen for a few years.

It was all set in motion after Fernando Torres handed in a transfer request at Liverpool, after Chelsea had bid for his services. In turn, it meant that Liverpool had to add another striker to their squad. Owners New England Sports Ventures decided that Newcastle’s Andy Carroll was worth spunking £35million on and he was their man.

The transfer window is currently in the position that The Wire and The Office find themselves. Everyone’s so caught up in it that they want more straight away. The Premier League isn’t about to take a leaf out of Ricky Gervais’ book and close the window forever. Fact is, the transfer window will be back with a vengeance in June and they’ll all be spending like it’s going out of fashion once again.

As far as the marquee signings in this window are concerned, the odds that we should be seeing at the online sports book shouldn’t be concerning goals or anything of the sort. Both of Liverpool’s signings, Carroll and the Uruguayan Luis Suarez, aren’t ones to shirk at the sight of controversy so you can expect anything.

Upon hearing that Suarez had signed for Liverpool it was hard not to think that he was simply in as a replacement for the soon-to-be-departing Pepe Reina, such are his goalkeeping skills (see Ghana v Uruguay, World Cup 2010). So would it stretch the sports books to offer props on him playing in goal for his new club at some point?

As for former-Liverpool striker Torres, it’s less clean cut as to what odds we might be looking at with him. It would probably involve something to do with his gender and a haircut, but we’re far from qualified to comment on anything like that.

Then there’s the man that makes up the vintage Luis-Carroll partnership at Anfield. With so much to think about, what would be the ultimate market on the £35million man? Him turning up to a match straight after an all-night bender could be a good bet, but getting into a fight with a teammate is just waiting to happen. We’d even go for the two new signings coming to blows at some point, Suarez going all Mike Tyson and biting Carroll’s nose off.

Even if none of this does happen, the remainder of the season is likely to be exciting.