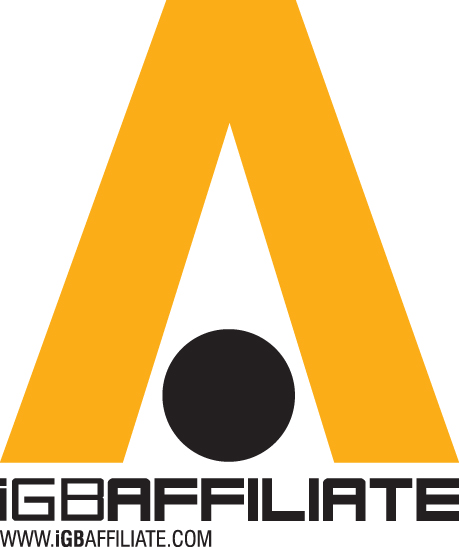 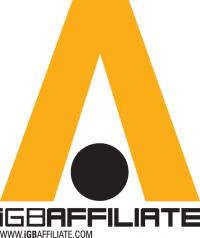 Last week iGaming Business was busy lending their hand to organize the London Affiliate Conference (LAC), iGB Affiliate Awards, and even some of the parties thrown in. There was still time amongst the hangovers for them to be making one significant deal though.

The industry magazine, event, and research provider, has announced that its parent company, Electric Word plc, has now concluded a deal to acquire Affiliate Media’s interest in its iGB Affiliate events and publishing business.

Julian Turner, CEO of Electric Word plc, commented “Our partnership with Affiliate Media has been very successful for both partners and, we believe, our customers. We have been running the operational side of iGB Affiliate magazine and events entirely within Electric Word since 2009 and this completion of Affiliate Media’s exit will further simplify the business.

“Since 2009 in particular, Affiliate Media have been a supportive and reliable partner, but both parties have agreed that it is now appropriate that the business should become fully independent. In the meantime we are delighted to be discussing ways of working with Affiliate Media on other projects in the future.”

Affiliate Media is the parent company of CasinoAffiliatePrograms.com & PokerAffiliatePrograms.com, and began a joint venture with iGB in 2006 to publish CAP magazine, and the following year the CAP Euro London Affiliate Conference. 2009 saw it all come under the iGB banner and in an effort to consolidate the business Electric Word now takes over the remainder of Affiliate Media’s interests and responsibilities in the business.

Warren Jolly, CEO of Affiliate Media commented “It gives us great satisfaction to have co-founded this business with Electric Word and watch it turn into the leading conference series and magazine publication for iGaming affiliates.

“The sale of our interest allows us to focus on and expand our online publishing business while continuing to explore synergies between Electric Word and ourselves. We’ve built a strong foundation together for many exciting opportunities that lie ahead in the future.”

We’re just hoping they can continue to organize the best conferences, and parties to go with, for many more years to come. Otherwise how are we going to partake in a healthy amount of gamblin’, drinkin’ and carryin’ on?