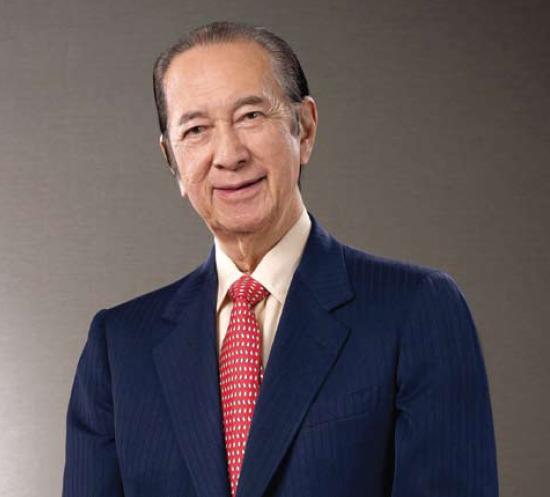 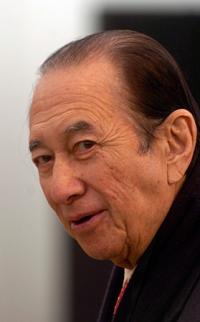 Earlier it was reported that Stanley Ho’s succession plans were moving along quickly and smoothly, but new information has come to light, apparently, things were not at all as they seemed. Not only was Ho not moving forward with his succession plans, but recent reports indicate that Ho is a victim of family members stealing shares.

Like something out of a movie, Business Week reported that Stanley Ho’s share restructuring of his business empire was done without his consent. The casino magnate is accusing his second and third families of stealing shares and trying to leave him with no assets, his lawyer said today.

Gordon Oldham, Ho’s lawyer, stated that Mr. Ho never authorised the shares of his holding company to his family members as was previously reported. On the flipside, the Brunswick Group LLP, the public-relations company representing some of Ho’s family members, said yesterday that Ho had given written authorization for the transfer of his stake in STDM.

As Business week reports, Brunswick produced a printed document on Ho’s personal letterhead and a handwritten letter, both of which appear to bear his signature, which say Ho is firing Oldham and keeping the originally announced allocation of shares in the family vehicle Lanceford Co. as “100 percent” his intention.

To put it plainly, Ho is saying all these documents that bear his name are BS. Basically, there’s a lot of family members sensing the end might be near for Stanley Ho and they’re all trying to get a piece of the pie before it comes out of the oven.

Ho’s lawyer, Oldham said Ho warned he’d initiate legal proceedings against his family in the next 48 hours unless the matter was resolved. No doubt the industry will be keeping an eye on this issue, particularly because with Ho’s empire in dispute, who will be making the decisions for his several businesses and casinos?