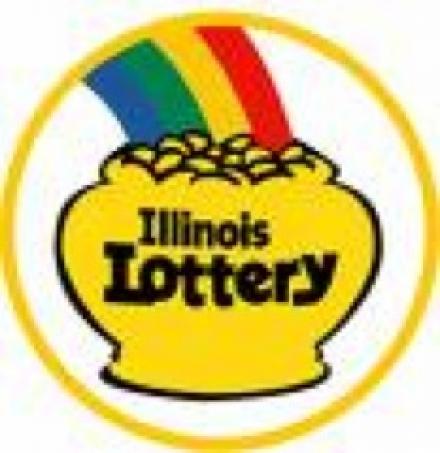 Heavily contested and heavily disputed by the likes of Camelot and Intralot, but it doesn’t matter, Northstar Lottery Group is breaking out the champagne after winning the Illinois Lottery bid.

By July, Northstar, the consortium of lottery vendors Scientific Games Corp, GTech Corp and Chicago-based ad agency Energy/BBDO is expected to manage the state’s lottery games under a 10-year management contract. And by 2016, five years into the contract, Northstar estimates it will generate almost $5 billion in revenue for the Illinois Lottery in the first five years, which is more than double the revenue the Illinois Lottery pulled in last year.

The high revenue projections were among the determining factors that lead to Gov. Pat Quinn choosing Northstar to run the show. Additionally, should Northstar fall below the revenue thresholds that the Illinois Lottery would have been able to produce on its own, Northstar will pay 100% of the difference, making the agreement even more attractive.

To meet objectives the Northstar group will have to target younger markets, which in itself can be tricky. You can count on them having several groups watching them very closely and raising concerns about gambling advertisements that target the youth.

Coincidentally, the Illinois Lottery has been a major contributer to the Common School Fund, and last year alone, the school fund received $625 million from the Lottery.

“Today marks the beginning of an exciting new chapter in the 36-year history of the Illinois Lottery,” said Illinois Lottery Acting Superintendent Jodie Winnett in the release. “They have laid out a superior business plan that generates the most significant incremental value for the Lottery, and also maintains the highest levels of integrity and responsibility in all operational processes.”

Northstar Chairman and GTECH President & CEO Jaymin B. Patel added, “This plan will leverage our team’s diverse and successful worldwide experience to benefit Illinois communities and residents…The major drivers of this growth include retailer expansion and optimization, online and instant game optimization and the introduction of new games, all supported and driven by a comprehensive re-branding program.”