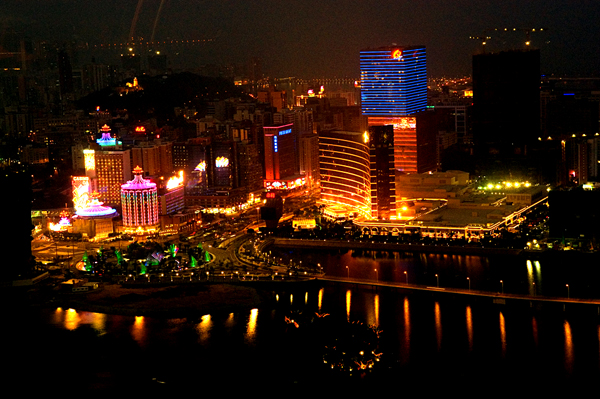 The Far East, Macau in particular, has embraced the gambling industry as if it were a long lost child. In recent years not only have they seen revenues increase at a rate of knots, they’ve also become a bigger destination than Las Vegas – which is quite an accolade for an enclave in strict China.

A new railway that was built early this year moved Citigroup to say that gross revenue would increase and now another group of analysts have predicted that Macau will carry on where they left off last year.

CLSA Ltd. believes that casino revenue in the world’s biggest gambling destination may rise by as much as 30% to $30billion this year, thanks again to increased visitors from mainland China.

The story on Bloomberg also explained that Mr Macau, Stanley Ho, and his company SJM Holdings saw their shares upgraded to “buy” from “outperform” with a new share-price estimate of HK$18.40 at CLSA, according to a note to clients from Hong Kong-based analysts Aaron Fischer and Huei Suen Ng.

“Improvements in the macro environment as well as China’s tourism push should result in higher average spending and hence revenues,” Fischer and Ng said.

The same analysts also increased their estimate on Sands China to HK$28.80, Wynn Macau to HK$29.30, and Melco Crown Entertainment went to $12.20

This further illustrates the opinion that Asia is the destination that companies will want to be operating in when it comes to the entire gambling industry.