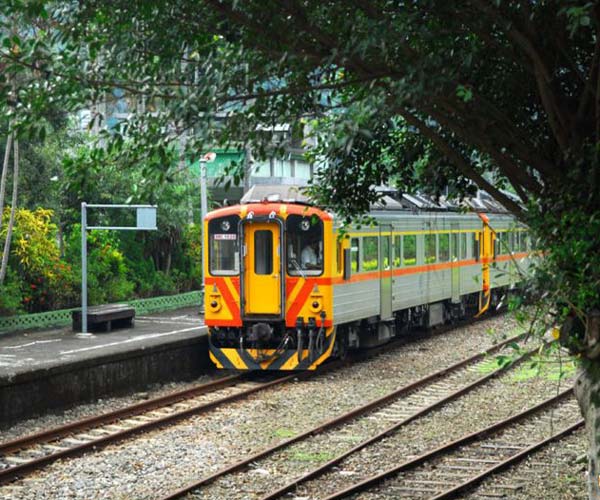 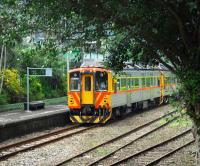 Anyone that remembers the Simpsons episode where Springfield gets a Monorail will know that things aren’t always plain sailing when it comes to new railways but apparently that’s only in a cartoon so might not be akin to real life. In a part of the world that is giving the gambling industry a reason to go out and celebrate every hour of the day, a new railway has been constructed.

Last year showed just how far Macau has come since it began to offer casino gaming and now the Chinese are looking to cut journey times to the gambling enclave.

The railway has been built between the Chinese cities of Guangzhou to Zhuhai, the latter being the one that borders Macau. Journey times have been cut from four hours to an hour and a half

Citi also believes that the gross casino revenue in the former Portuguese colony will total $29.5billion this year, up 25% on 2010. Maybe this is why everyone around the world gets so excited by new railroads being built.

Here were us thinking it was down to the overpopulation of train spotters in certain territories.