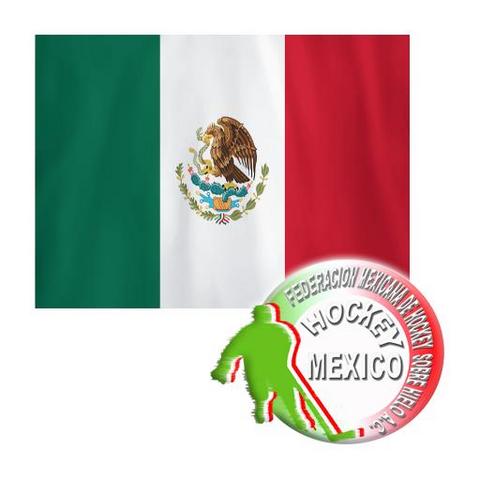 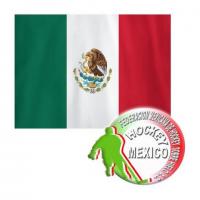 Mexico City is hosting the 2011 IIHF World U20 Championship III and they intend to make it one to remember. The tournament begins January 9 when the host country takes on Bulgaria, on Mexico City’s largest public square.
City official began building a rink 3 years ago, as they wanted to showcase winter sports. So it won’t be the first time they’ve had an ice rink in the city’s largest town square but it will be the first time they’ve played an international game.

Still after we saw the 2011 Winter Classic delayed until the evening to ensure a frozen sheet of ice in Pittsburgh, it will be interesting to see how the ice holds up in Mexico City. The average temperature this time of year is 23c during the day and drops to a relatively chilly 9c in the evenings.

Mexican officials are predicting 50,000 people in attendance for the first outdoor hockey game in Mexico. If you’re in Mexico City, the tickets are free but if you can’t be there, the game will be broadcast live in Mexico, Argentina, Chile and Columbia.

This tournament is for players under 20 but on the senior circuit, the Mexican national hockey plays in the second division and ranks 32nd out of 69 countries that belong to the International Ice Hockey Federation.

Excuse my ignorance here but I had no idea that Mexican’s played hockey and really, when I think about Mexico, the only ice I think of is in my margaritas. It turns out Mexico loves the sport, well in comparison to other resort destinations. The team played in the qualifying tournament to be part of 2010 Vancouver Olympics, they didn’t make it.

It’s a shame they didn’t qualify because I would watch a Mexican Hockey version of Cool Runnings every day of the week.