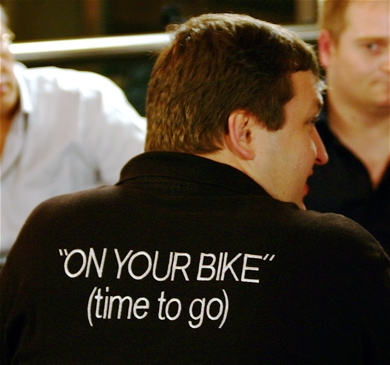 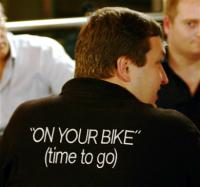 At the moment rarely a day goes by that the poker news columns aren’t abuzz with stories concerning the Scandinavian prodigy Isildur1. Ever since one of the online gambling industry big guns, PokerStars, announced he was joining their team there’s been even more when you search the enigma’s name on Google than ever before. We’re not even talking about the blindfolded sex tape scandal either, which might not even be true – makes for some more entertainment news gossip though.

After he was yesterday accused by another player of “godmoding” during a big win over the festive period, Sunday saw the second of the ever-popular SuperStar Showdown’s. This is where a fellow online pro puts up the money to take him on in 2,500 hands on PokerStars, this time half Pot-Limit Omaha and half No-Limit Hold’em at $50/$100 stakes. It finishes when one player has run out their $150k bankroll for the event, giving the other player the victory.

This time the challenger was the oft-trash talking, and WSOP bracelet auction losing Tony G. Unlike the first challenge, the man thought in many circles to be Viktor Blom was victorious, despite plenty of trash talking from his opponent.

Isildur1 ending up taking an unassailable lead after winning a mammoth $103k pot and never relinquished the lead, finishing up $44k ahead. More details on the match up can be found at the following link on the Poker Listings site, and the win takes him to a record of 1-1. It’s thought the next match-up will be announced during the PokerStars Caribbean Adventure this week.