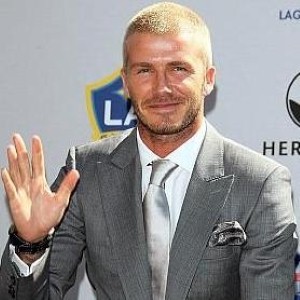 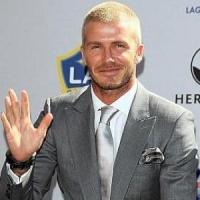 It’s being reported that Bodog.net has signed a new advertising deal with Major League Soccer’s LA Galaxy, that will see the gaming company placing billboards and banner adds all throughout the team’s home field at the Home Depot Center in Carson, California.

Bodog is likely banking on America’s continued love affair with soccer after the amazing last second victory of the U.S. in its match up with Algeria. This could be seen as risky, however, as prior to the miracle goal, MLS games had worse attendance than opening night of that shitty M. Night Shyamalan movie (you know, the one with the stupid twist).

“Both the LA Galaxy and Bodog brands are recognized around the globe, making this partnership not only mutually beneficial, but a perfect synergy across the United States and beyond,” said Pownall.

The Galaxy, one of the biggest fish in the small pond that is MLS, has made headlines in recent years for hiring English midfielder and all around super stud David Beckham in 2007 to help revitalize the team’s offense.

CFL shows gambling and sport can coexist in North America with a bit of fighting along the way
Jamie Hinks
28 November 2011
.