Home / Business / Virgin Media to roll out even faster broadband 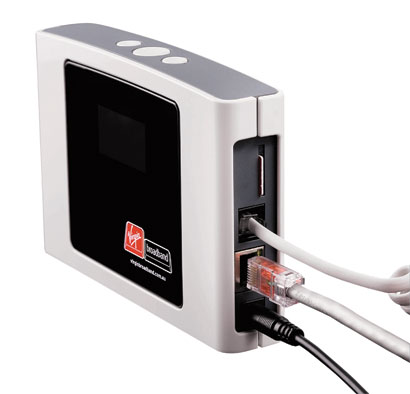 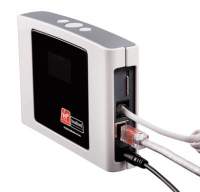 Yesterday the press was awash with stories of how the UK’s net economy grew to around £100bn and there’s even been a campaign recently to try and get more people to start using the Internet. With London being the centre of the iGaming universe, this kind of news is music to the ears of those involved. Today’s news then will leave even the most ardent critics of the Internet in the dust.

Internet Service Provider, and purveyors of just about everything, Virgin Media, have announced that they will be doubling the current speed of their top level broadband so that they will now be able to offer customers 100mbps. This follows BT’s decision to start rolling out fibre optic broadband all across Britain. Virgin, however, was their first and as such has the better technology. Therefore, they win. Almost the same as the time Calvin lost Bodog to Virgin’s head honcho Richard Branson in a game of poker really. Virgin always wins!

All we’re now waiting for is Branson to announce a party to celebrate the launch of this super broadband product. If this were ever to happen, you know we’d be there with mic, camera, and Ayre Heads. It’s what we do!