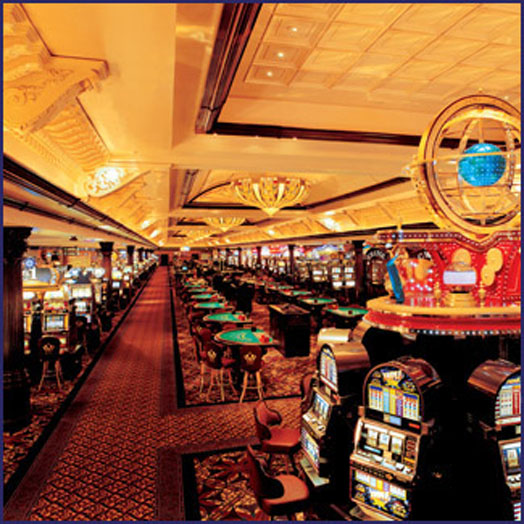 In Illinois, like everywhere else, it’s become common practice for legislators to push through big-ticket items during lame-duck sessions. This year gambling expansion proponents are preparing to do the same.

When power changes hands, there’s a small window in between where the most wheeling and dealing can be done. In past times of changing political parties, lawmakers in Illinois have snuck- in deals to increase their pay, legalized off-track betting and cut a deal to rebuild Soldier Field. This year with Brady already ahead of Quinn in the polls, plans are being formulated to usher in proposals for gambling expansion just before the smoke clears. Some of ideas floating around include land-based casino in Chicago and new riverboats in Lake County, and for horse tracks to obtain video gambling rights to create racinos. The prospect of more than $400 million upfront and hundreds of millions more as the casinos come online is a bbig incentive for a state whose bills are mounting.

Democratic Gov. Pat Quinn has shot down previous expansion proposals but if he’s about to be ousted his organization might be singing a different tune on the way out the door, at least that’s what legislators for gambling expansion are banking on. With so many interests involved trying to get a slice of gambling pie before the smoke clears, the danger exists that too many hands in the cookie jar means everyone pulls out crumbs.