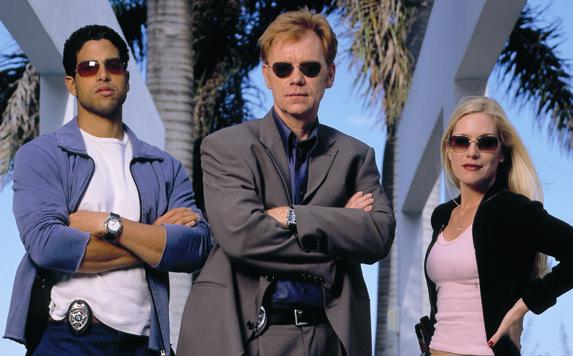 One of the good things about iGaming is that you can create a completely different persona to the one you’ve been lumbered within the real world. This means that if you’re unbelievably shit and manage to come across someone you actually know in real life they won’t know it’s you. That’s if you actually had friends in the first place. Unfortunately, it doesn’t work the same way in land based casinos and gaming which one Bangladeshi man found to his detriment.

Motiur Rahaman Khan Moohammed Bazlur Rahman K, 40, stole a total of $200 worth of casino chips from another punter at the Marina Bay Sands Casino in Singapore. Rahman’s rather genius plan involved him stealing the chips Sangamuthu Iyappan had staked and won whilst the punter played at another table at the same time. Teach him to be bloody greedy won’t it!

The only mistake Rahman made, apart from having an unnecessarily long name, was to return to the same casino six days later. Rahman was subsequently arrested and a court fined him $700 for crime that could have carried three years in jail.