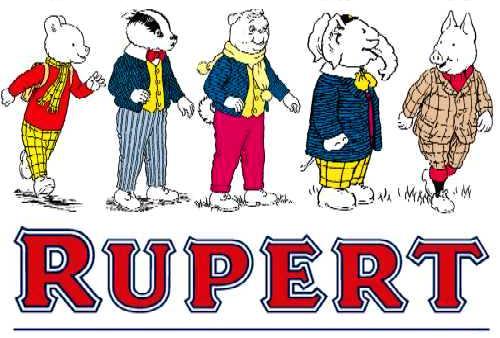 Anything that Sky enters into, it doesn’t usually take any half measures – which is mainly how they get so drunk on the success that they enjoy. So after entering the poker market, launching a site, creating a tour, and obviously starting up their own TV channel, the next step was surely to create a team of pros – which is what they’ve done.

Entitled Team Sky Poker, although they really should have entitled it Rupert’s Bears or something of that stature, the line-up of the sponsored players includes the 21st placed man at this year’s WSOP main event and final Brit left in the field Redmond ‘LOLUFOLD’ Lee, Sky Poker’s Total Player winner Dan ‘dantb10′ Brown, cash gamer James Williams, and six-man guru Wayne ‘Gliterbabe’ Rideout.

Another twist to this though is that Sky Poker will be offering anyone who plays on their platform the chance to join Rupert’s Bears. A statement from Sky Poker read “The 30 leading players in each of the Cash, Tournament and Sit & Go leagues over a three month period will have an opportunity to win their way into Team Sky Poker. The qualifying players will play in three separate tournaments (of 30 players each) to determine the three positions, with the winner of each tournament earning their place on Team Sky Poker. Therefore, each quarter there will be three new additions to Team Sky Poker – a Cash player, an MTT player and a Sit & Go player”.