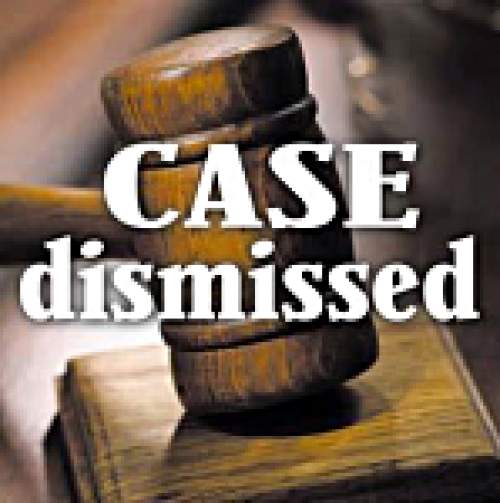 A week ago, Indiana’s state supreme court delivered casino-friendly verdicts in two separate cases, one of which involved a gambler who sued to get back losses. Now a supreme court north of the border has delivered a similar ruling.

The Supreme Court of the Canadian province of Nova Scotia has dismissed a lawsuit brought against the Sydney casino by Paul Burrell, who estimated he lost $500K over a three-year period. Burrell claimed that the casino staff had been negligent because they knew he had a problem, and thus bore responsibility for his losses. However, the court ruled that there was no legal basis to make the casino or the government responsible for Burrell’s own actions.

A similar suit is pending in British Columbia. Whoever filed that suit, he’s probably hoping that the province’s justice system hasn’t stored his case info on the same servers as the infamous PlayNow.com, because if so, they’ve likely lost all trace of him by now.