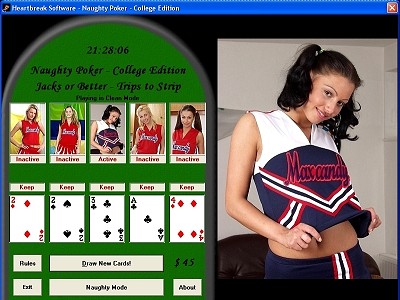 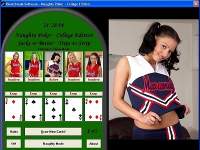 Whilst most of his fellow classmates were chasing skirt, drinking down on the quad, or taking part in fraternity initiations, one Arizona State University student has been looking to make the list of famous Chandler’s alongside Mr Bing, and Victor Chandler more appropriately – he’ll just be hoping he has as much luck as VC does with the ladies, by earning lots of money and making his name known.

The student in question, Chandler Bator, is developing his idea of a gambling and social networking website, called Your College Poker Site, which he hopes will make him into the next Alan Sugar or Donald Trump. The finance student developed the idea so that students can legally gamble in a risk-free environment, and he hopes it will encourage intercollegiate interaction – an untapped source of young ladies you got there Mr Bator.

Luckily for himself, and the other students using the site, Bator has done extensive research on the online gambling industry, and after students have paid a $20 monthly subscription fee, they will be able to play in a safer environment where they don’t risk losing thousands of dollars whilst in education.

Private funding from investors has made it easier for them to buy prizes, such as a seat at the WSOP and many others, as an incentive for players to join the site, which Bator hopes will develop into a successful career when he leaves college and enters the big bad world.