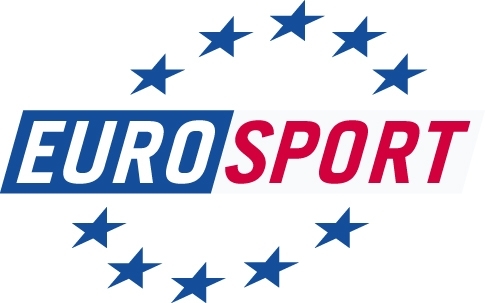 If you didn’t really like the sound of Betfair’s recently announced penalty taking promotion, through fear of embarrassment and rather fancy your chances at playing poker against people from England or France (depending on what nationality you are), and wouldn’t mind seeing Liv Boeree up close and personal, hell you could even ask for her number, then Eurosport have the answer.

The Europe-wide TV channel have announced the broadcasting of a poker TV series, called “The Cash Game Battle”, in which English pros will battle it out against their French counterparts to see who really is the King/Queen of the channel. Straight off the back of her deal with Pokerstars, Boeree will represent England alongside Neil Channing, France’s team featuring Basile Yaische aka “Basou”, WSOPE finalist Marc Inizan aka “Locsta” and Ludovic Lacay aka “Sir Cuts.”

In association with Eurosport poker, internet qualifying events are already taking place in order to find the final two places at each country’s table. The series, to be filmed in London on November 18th, will broadcast on Eurosport from December 3rd with seven episodes airing each week in both the UK and in France.