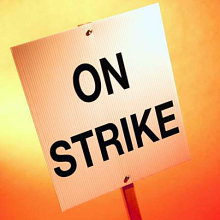 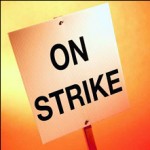 The 5300 agents of Greek betting firm OPAP, which enjoys a monopoly on sports betting in the country, will go on strike the day of the Champions League footie final to protest the government’s decision to tax the agents on their profits, rather than the flat tax on revenues currently in use. The strike could cost OPAP as much as €20M, but the agents are threatening to escalate their strikes as the World Cup draws nearer. Personally, we think it unlikely that the austerity-fixated government will be swayed by OPAP’s actions, unless of course that hardcore riot dog shows up. Read more.