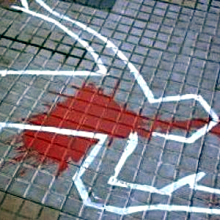 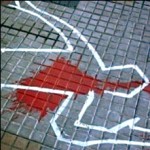 The horrific acts of violence associated with Mexico’s ongoing drug war have been steadily encroaching on locales popular with college kids looking for cheap spring break holidays. Acapulco alone saw 32 people killed in just three days this month. As a result, many collegians are choosing destinations where the possibility of beheading is far less likely. The upshot is that Las Vegas suddenly looks a lot less like Sin City than it used to, and with the Strip desperate to boost traffic, kids are taking advantage of cheap hotel deals on offer. Read more.