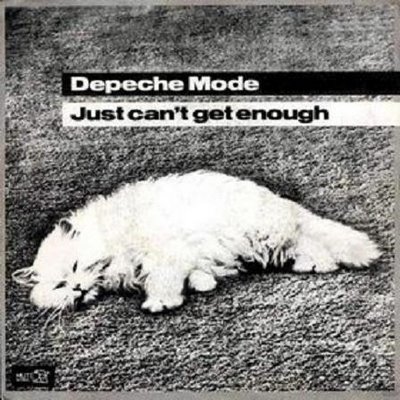 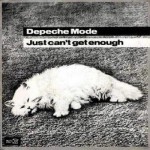 Just like Depeche Mode in the early eighties, Cryptologic just can’t get enough. Following hot on the heels of a similar agreement with Bet24, the software developer has signed a three-year agreement to license at least nine of its most popular online betting games to Betsson Malta Ltd. The move means Cryptologic’s suite of games will appear on the websites of www.betsson.com, www.casinoeuro.com and www.cherrycasino.com. Let’s hope they are considerably better than The Saturdays version of Mode’s 1981 classic – even if the video is watchable with the sound turned down. Read more.

Interview with Ulrik Bengtsson of Betsson Malta
Video
1 May 2015