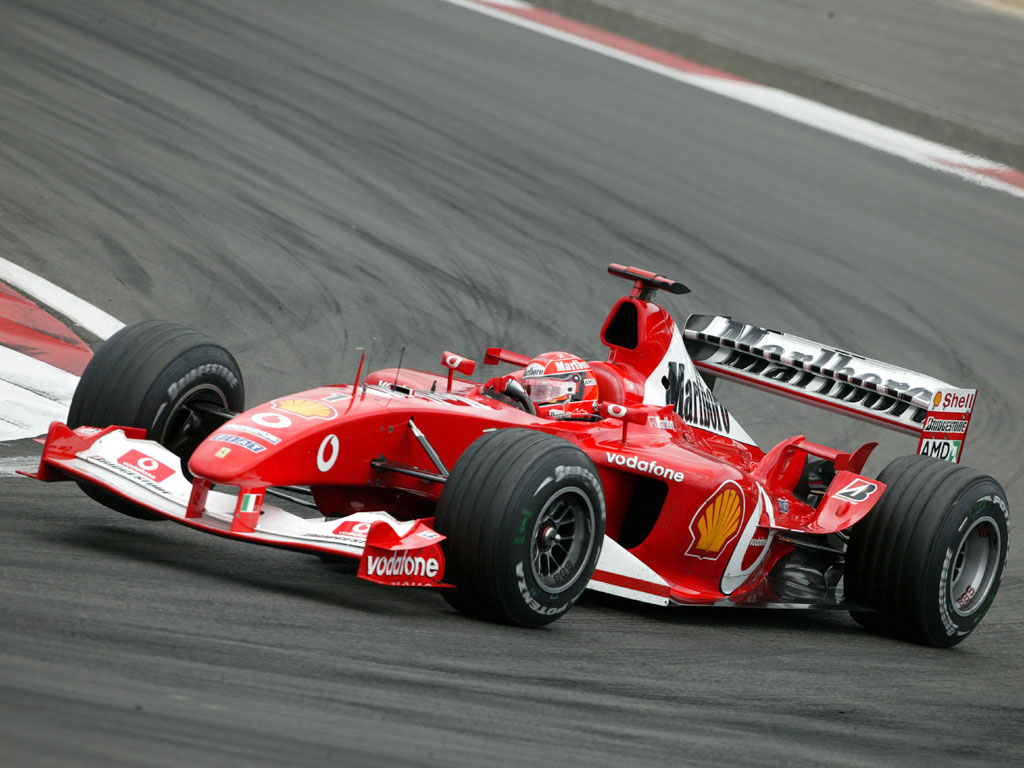 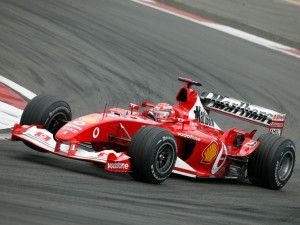 When Leeds United won the championship in the early nineties a mate of mine celebrated by funnelling a bottle of champagne.

This was a process that usually applied to beer. You attached a funnel to a tube, poured beer into it and put the end of the tube in your north and south. By quickly lifting the funnel up straight at one end, gravity would force beer down your gullet and before you could say Eric Cantona you had downed a can of lager in under two seconds.

So to do this with a bottle of bubbly was particularly impressive – not to mention amusing. But those were the heady days of 1992. It was the year of Basic Instinct, the LA riots and the year Michael Schumacher won his first ever Grand Prix.

There has been plenty of water under the bridge since then but, like a Sharon Stone getting her kit off for cash, Schumacher has decided he can’t resist the temptation to make a comeback and is returning to the Formula One fray.

Now the 40-year-old may be revered among rev-heads for being one of the best drivers to get behind the wheel of a car and there’s no doubt he can handle a jam jar when the rain’s chucking it down in stair-rods, but let’s face he is one of the most boring sportsman in living memory.

Schumacher strung together an seven drivers’ championships during his time at the top but in so doing destroyed motor racing as both a spectacle and, more criminally still, a betting proposition.

He became the very embodiment of all that was wrong with Formula One because regardless of whether he was the best or not; it was the best car that always won and as the driver of the best car Schumacher just kept winning and wining and , yawn, winning.

In the land of the underdog, this state of affairs didn’t sit to well with us English. Worse still we had to put up with that gurning German mug feigning surprise after every processional win and wasting bottles of Krug by spraying it over those equally irritating Ferrari fans. It gave a whole new meaning to Grand Prix. (Adjust pronunciation accordingly).

And you could forget about betting. Backing Schumacher was more restrictive than Katie Price’s bikini – and far less appealing. Suddenly filling out your tax forms or taking in a Gus Van Sant film became better Sunday afternoon fun than watching the big race.

Fortunately, though, all that has changed. Der Kaiser may be back but this old empire is a very different battle ground now. This time around there will be no routs or sycophantic back-slapping – because he will discover a level playing field. And what’s more, one in which the Brits have the upper hand.

The FIA law changes have transformed the sport for the better so that any one of six or seven cars can win on any given Sunday. Brawn took full advantage of the new regulations last year and the fact that 80/1 shot Jenson Button won the driver’s title in 2009 when he didn’t even have a drive this time last year shows just how unpredictable the sport has become again. All of which means that betting value is back and the punters will be pouring back to the bookies.

The 2010 season has all the ingredients to make it a thrilling spectacle again: Has Schumi still got it? Will McLaren’s Button/Lewis Hamilton pairing be a marriage made in hell or heaven? Will Fernando Alonso justify his reputation as the best driver on the circuit? Will there be another left-field winner?

On the betting front you can back everything from who will win the 2010 drivers’ title (Hamilton is the 11/4 favourite) to how many races Schumacher will win.

A big fat zero grands prix wins for our German friend at 16/5 with William Hill will see this particular British Bulldog crack open the champagne. And instead of spraying it all over Calvin’s carpet, I’ll be drinking it as God intended – through a funnel.