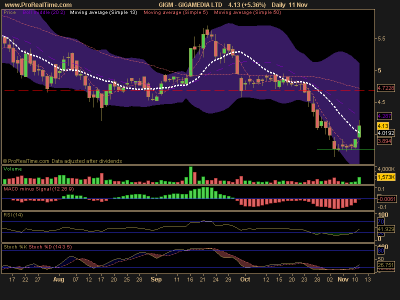 Having recently acquired 60% of the company, the head honchos at Mangas Gaming must have choked on their croissants when the latest figures for GigaMedia were released.

The online gaming software company’s second and third quarter results have shown a staggering downturn, with its combined Q2 and Q3 net income down dramatically from a $23.2 million profit in 2008 to a $2.3m loss in 2009.

The losses a largely due to the poor performance of Everest Poker. Read more.