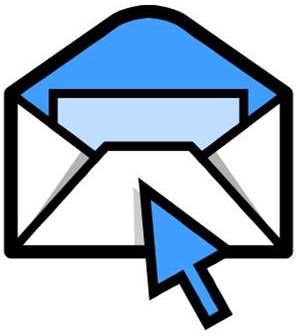 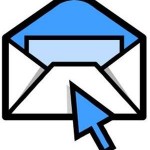 Have you ever watched somebody give a presentation and just die? I don’t know who squirms more, the speaker or the audience.

Public speaking is the number one fear. If you’ve experienced that dry mouth and the sweaty palms, you’ll appreciate why!

Many of us, me included, tie ourselves in knots when we get up and speak in front of an audience. Part of us thinks that with more people listening, we have to lay on extra formality, and be over-polite, as though one person in the crowd might just be our grandmother..

Poker and casinos suffer from this complex when it comes to email marketing. I got something from one poker site this week that reads like a college essay:

This Thanksgiving, we ‘d like to extend our sincere are thanks to all of our players. As an appreciation to all of our valued members, we’re extremely proud to introduce new Thanksgiving reload bonuses and freerolls.

Some iGaming marketers think that when they speak to a large audience – like an email list with 60,000 poker players – they need to put on a starchy tone or they’ll get in trouble.

In fact, the opposite is true.

A comedienne once told me how she conquered stage fright. Her trick was to remind herself that however many people she was talking to, as far as each individual was concerned she was only ever speaking to one person – them.

And that’s the secret about email – it’s a one-to-one medium, not a broadcast tool. When you show up in a player’s inbox, it’s just you two. There’s nobody else.

Imagine the moment when your message drops into a player’s inbox – their inner sanctum! You’re effectively elbowing your way to the table alongside the player’s closest friends. If you don’t have an interesting personality, you’re going to get thrown out.

Personality is exactly what you need to stand out in a player’s inbox, but marketers are afraid to include any in their email, because they think it breaks the rules. But with many operators seeing open rates of 4% and falling, their email marketing is already broken!

Remember to always write your promotions like they’re just going to one player. Keep the messages short – less than 350 words – and always sign the email with somebody’s name.

If your email tried to speak to everybody, you ‘ll end up reaching nobody!