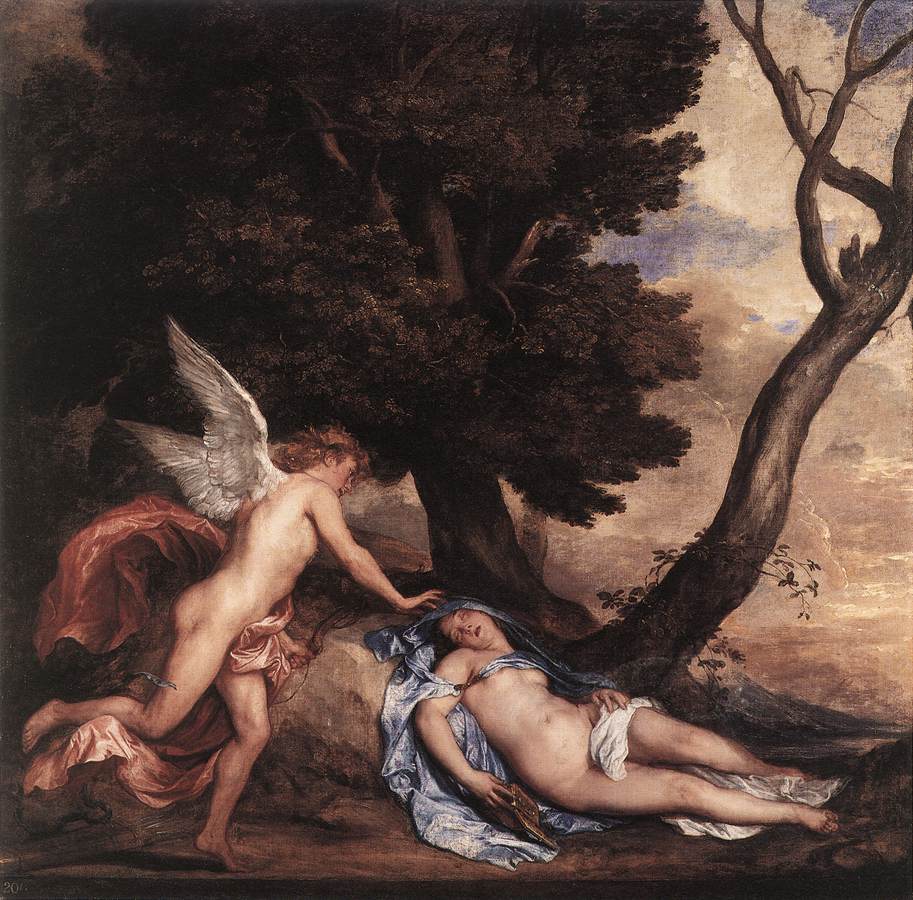 And you thought Carrie Bradshaw and her female foursome of TV and movie fame “Sex and the City” were sluts? They were prudes compared to the ancient Greeks.

Recently, a bawdy new exhibition depicting the sex lives of those naughty Greeks has opened at the Museum of Cycladic Art in Athens. More than 270 objects from Greek and international museums and spanning the 6th century B.C. to the 4th century AD is on display in a dedication to the Greek god of love Eros.

Anyways, back to my man Eros. You might also know him by his Roman name of Cupid. He was the god of sexual love and beauty and was also worshipped as a fertility deity. You may be familiar with the noun eros, which means physical love or sexual desire. Not that Eros represented all good things. He also was the god of lust, jealousy and really all good and bad emotions that go along with desire. One statue in this display shows him dragging Psyche, the goddess of the soul, by the hair and hitting her with a mallet. (Insert Tiger Woods joke here.)
In Greece, this is art. In the United States, this is a lawsuit. I should totally change my religion from Buddhism to Erosism…wait, I think that’s Eroticism. I already practice that shit.

“In ancient Greece, one could see a sexual scene on a public or a private building’s crest. The Greeks were anything but prudes,” said Nicholaos Stampolidis, director of the Museum of Cycladic Art, in a vast understatement to reporters. “Theirs was a society of great tolerance and lack of guilt.”

“People will draw their conclusions on humans and Eros and see how this concept was handled in ancient times and how it’s being commercialized today,” Stampolidis said.

I guess what happens in Greece doesn’t stay in Greece.

Thankfully we still have Vegas.