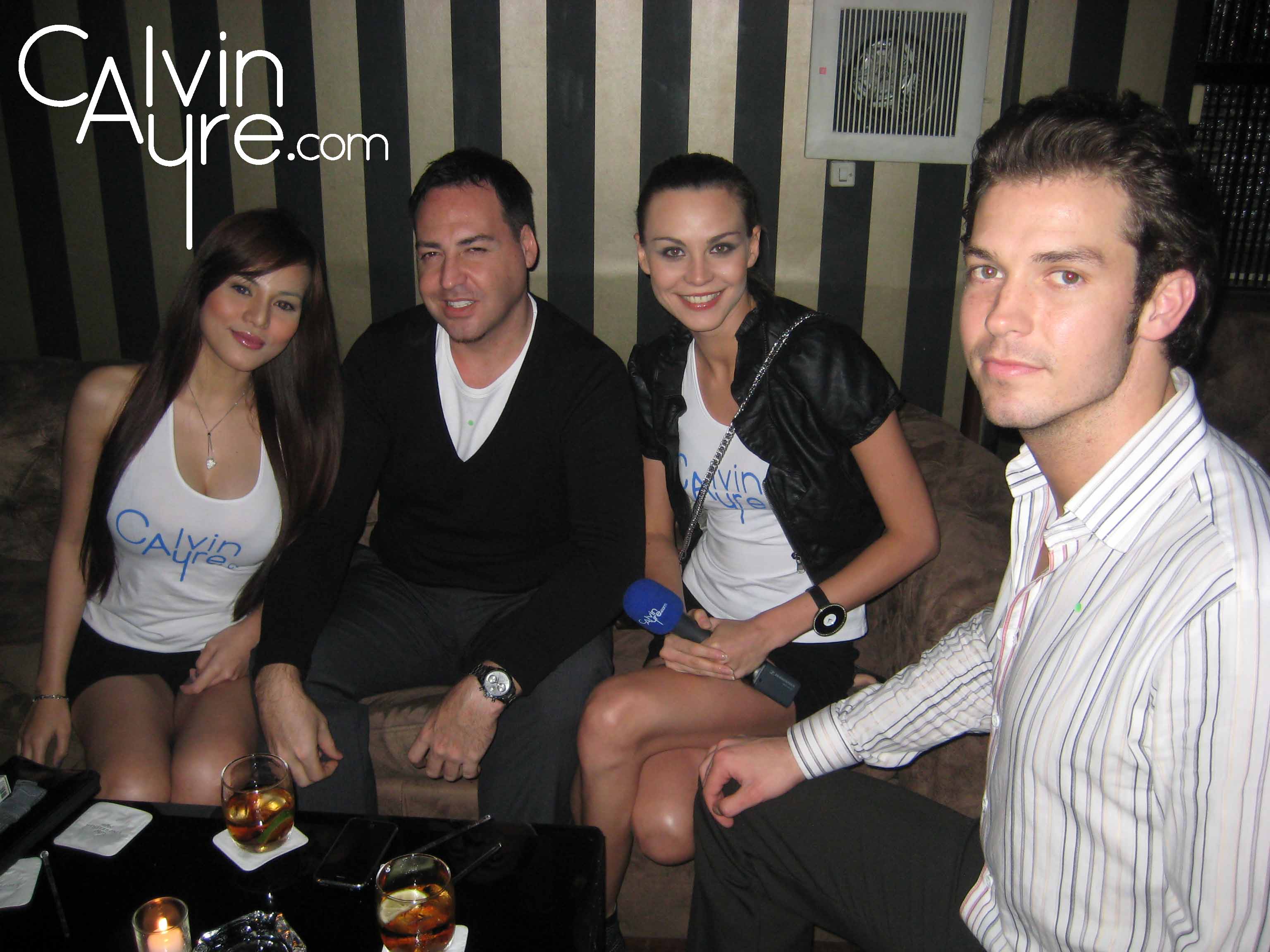 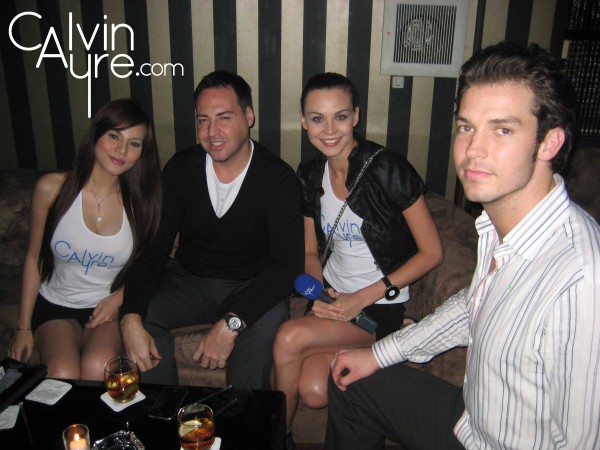 AiG booked out the prestigious “Members Only” club in Fort Bonafacio district of Manila. Although they provided access into this otherwise private club, the cheap bastards didn’t even have drink tickets – let alone a bloody open bar! I’d ‘ave been sent into a blind rage had I been there… I hear the standup Clarion team lead the way in the booze dept – it was hard to tell pick which Clarion Boy would get the DAF judging by the way they were all knockin’ back the bad stuff. It seems like the crowd was a good turn out of industry creeps, peeps, and whatnots… I bet some networking got accomplished. If by ‘networking’ you guessed I meant drinking too much in the middle of a sausage party…you were probably there. The serious lack of fit birds or any girls really… probably explains why many finished their night off at a rather well know area of town starting with a ‘B’. I’m only assuming ‘B’ stands for ‘Brothel Town’.

Checkout the Pictures & Daf award from the AiG Manila at Members Only Nightclub.