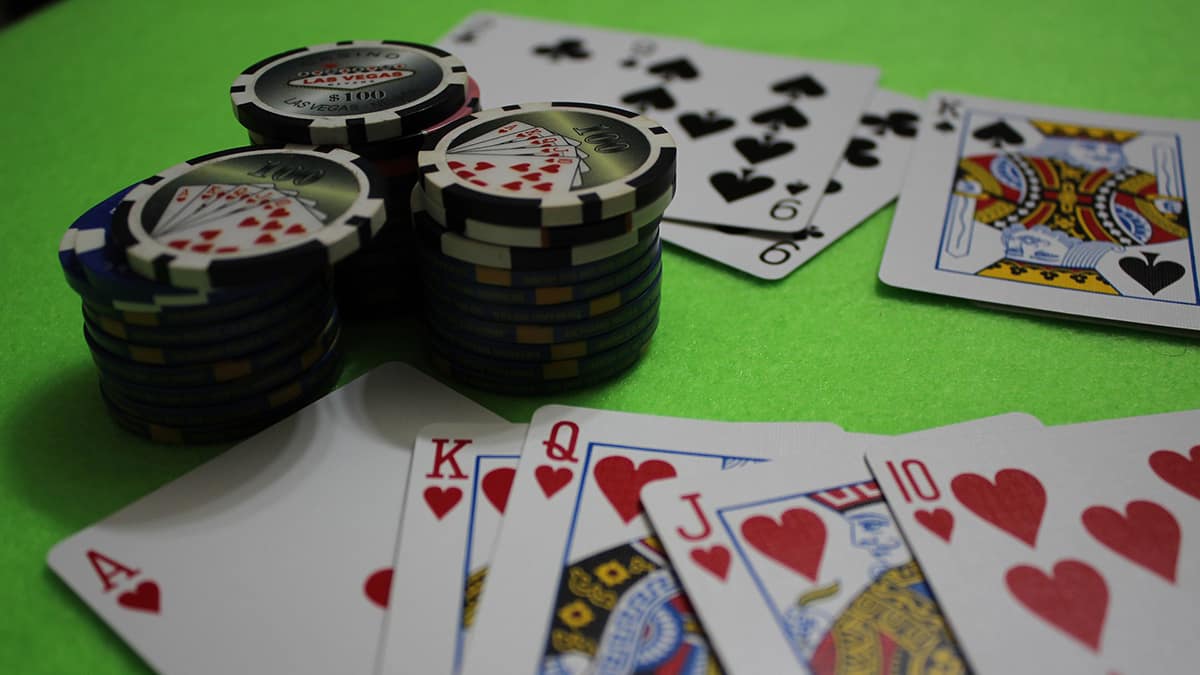 In a move that will see Greentube enter the esports sphere, the NOVOMATIC Interactive division has acquired esports betting provider and blockchain pioneer HERO.

Austria-based HERO was founded with an aim to disrupt the online betting industry through its blockchain-powered esports platform herosphere.gg, which allows players to create their own contests and compete against each other on the outcome of games.

The HERO esports platform cuts out the middleman and allows esports players from all over the world to challenge other enthusiasts without the interference of bookmakers’ settings the odds. The supplier’s proprietary virtual token HEROcoin serves as the currency for the platform ensuring that all transactions are transparent and secure.

Yggdrasil, the leading worldwide publisher of online gambling content, has struck a deal with leading operator High 5 Games in a partnership that will see its renowned games portfolio distributed across several European territories.

The partnership is another milestone achievement for Yggdrasil and shows its organisational strength to deliver on plans to expand its footprint in high-value regulated markets in 2021.

Kaizen Gaming, Greece’s foremost GameTech company and one of the fastest growing in Europe, has expanded its casino portfolio with the innovative games and software developer Playson.

European Gaming announces the final agenda for their first virtual quarterly meetup in 2021.

The European Gaming Q1 Meetup is taking place on 11 February and the organizers are ready to reveal the final agenda for the event. See more details here | Register for free

The meetup already attracted +1.5k registrations and has +50 confirmed speakers, which has transformed the meetup into a full-day conference dedicated to the European region.

The team at Hipther Agency along with the Way Seers at European Gaming has designed a program that will satisfy all content needs for companies interested in updates from the EU/EEA/CIS and Balkan regions.

Salsa Technology has welcomed iGaming expert Josh Tromans-Jones as its new Chief Technology Officer to build on the business’ impressive expansion drive. Tromans-Jones has over 10 years’ experience in leadership and operational roles in both the operator and affiliation sides of the industry, previously holding positions such as CIO and CDO.

Key responsibilities for Salsa Technology will focus on continuing the development of the proprietary tech platform, delivering the tech roadmap and leading the business’ expansion into regulated markets from a technology perspective.

Mobile-first games developer OneTouch has struck a deal with Marsbet in a partnership that will distribute the supplier’s offering across a range of regulated markets.

Under the agreement, OneTouch’s engaging collection of slot and table games, including recent hits Forgotten Pharaoh, MVP Hoops and Flexing Dragons, is set to launch across Marsbet’s European partnership network.

Established in 2013, the operator’s digital casino and sportsbook offering provides a thrilling range of live casino, bingo, poker, esports and sports betting options to a player base that extends through regulated markets across Europe.

Premium slots and table games provider Habanero has been awarded an online licence to supply Romanian-based operators with its immersive content offering.

Following its accreditation by the Romanian gambling regulator (ONJN), the games studio can further expand its commercial footprint within the territory, where online gambling has been regulated since 2016.

Aspire Global, the leading Gaming supplier, has unveiled its rebranded gaming platform AspireCore, as the company sets its sights on strengthening its foothold in regulated markets across the globe.

AspireCore provides operators with the gateway to endless iGaming opportunities, with its flexible and scalable PAM solution simplifying the process when entering regulated markets. The platform, which is already live in 25 regulated markets across Europe, Latin America, Africa and the US, is packed with a wide range of services that allow operators to focus on building their brand and operations.

The emerging Dutch online gambling market is set to become one of Europe’s biggest, according to a white paper compiled by Online Casino Ground, with local players already spending more money on gambling activities than in other major European jurisdictions.

New online gambling legislation will enter into force in the Netherlands later this year which will allow private offshore operators to apply for a licence for the first time.

The white paper states that the current restrictions on online gambling in the Dutch gambling law has forced almost 50% of sports bettors to unlicensed sites that can offer products such as live betting and bonus promotions.

Sports betting is expected to be the most popular type of gambling, excluding lotteries, when the new market opens, followed by online casino which would be made legal in the country for the first time.