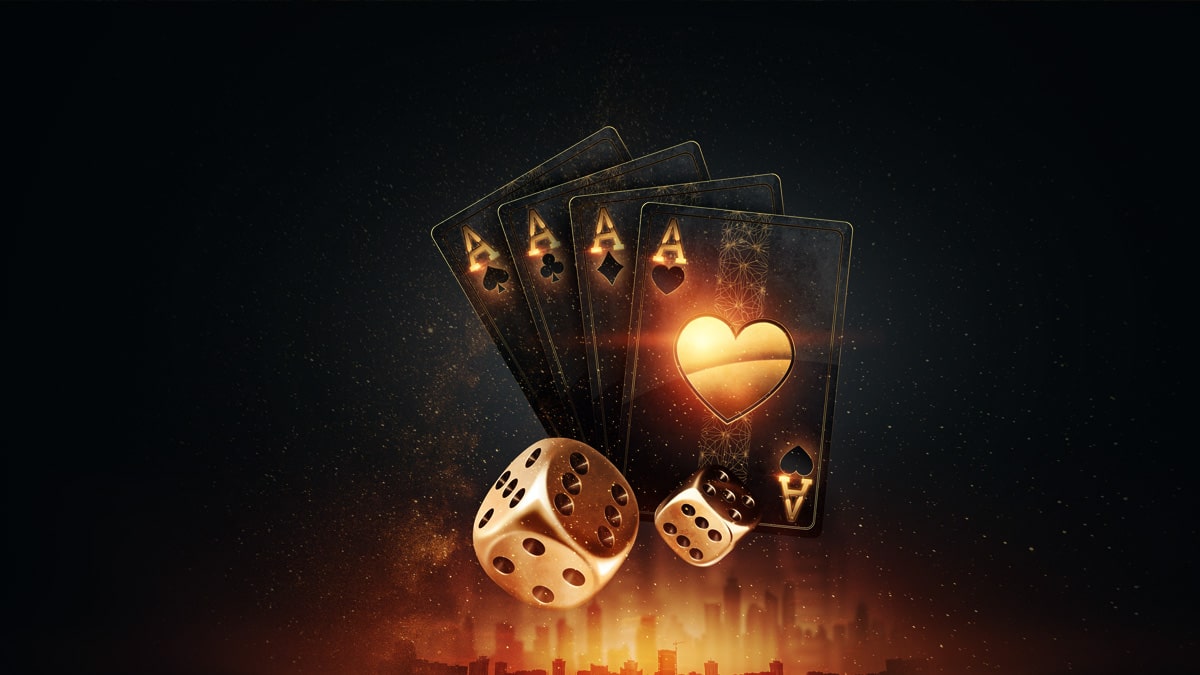 This month marked the official entry of FashionTV Gaming Group into the Italian market with the launch of an exclusive FashionTV-branded slot, 3Diamonds. The slot was created with leading Italian content provider Espresso Games and proposed on the market by Sisal, the country’s premier operator. FashionTV Gaming Group continues to shake up the online gaming industry with its ‘Brand to Business’ model, backed by the FashionTV global network of two billion viewers.

3Diamonds slot is a first-of-its-kind in the market with sophisticated visuals and ultra-slick gameplay that capture the essence of the FashionTV brand, while the Espresso Games patented jackpot model is set to offer Sisal players a truly thrilling experience.

Bojoko, the award-winning online casino affiliate that puts responsible gambling first, continues to deploy its international expansion plan after launching to players in New Zealand for the very first time.

Bojoko has been positioned as the Airbnb of online gambling sites, allowing operators and game developers to create their own dedicated listing page which its members then leave a rating and a review based on the experience they receive. Bojoko debuted in the U.K. in 2017 and since then has launched in other markets such as Canada and most recently in the U.S. after securing a licence in New Jersey with more states to follow over the coming months.

BetGames.TV, the leading live dealer betting games supplier, has launched a unique version of one of the most widely played social games ever, Rock, Paper, Scissors.

Thought to have been played by the Chinese Han Dynasty as far back as 206 BC, the game quickly became a common pastime across the world and arguably ranks as one of the most widely played games of all time.

This modern, live dealer take on the classic sees the player players compete against the dealer in one or two zones, silver, the less risky option, which is more rewarding in case of a tie and gold, riskier, yet more rewarding if won.

The dealer uses a special deck of 24 cards, comprising eight of each rock, paper and scissors symbols, with one card dealt into each zone.

Each betting round lasts 20 seconds in which the player must select their stake and which of either or both zones to bet against. A win, loss, or draw is decided after the dealer reveals their card.

After adding to its portfolio many key payment methods and casino providers Betzest now offers its customers a variety of cashier options to ensure smooth payment transactions in their key markets. This is another significant step in Betzest™ rapid expansion.

Mindway AI and Proto in a new collaboration

Mindway AI and Proto integrate their solutions for better intervention, offering precise messaging from GameScanner through Proto’s virtual agents. It’s one thing to have insight and knowledge into online gambler profiles, and another thing to actively apply that knowledge through direct communication with players. By joining forces, Mindway AI and Proto are launching a multilingual virtual agent powered by

GameScanner’s insight into problematic gambling behaviour. The result is direct and personalized communication with players in their local language, in order to create more responsible gaming ecosystems.

Pragmatic Play, a leading game content provider to the gaming industry, has signed a major deal with Mansion to create a dedicated Live Casino environment for the operator’s leading brand M88.

Under the terms of the agreement, Pragmatic Play will create a live studio with eight tables, all exclusive for M88 customers, with customised branding, features and details. The studio will include seven Baccarat tables and one Roulette table.

M88 is Mansion’s major Asian-facing brand and the deal will significantly scale up Pragmatic Play’s presence in the region. The supplier continues to grow globally as it aims to be the number one multi-product provider in the market.

The supplier’s Live Casino offering has developed substantially in recent months, with the launch of premium products such as Mega Wheel, Pragmatic Play’s first game show, as well as Blackjack and Roulette Azure, complementing their collection of the most popular Live dealer products. The portfolio will welcome its second innovative game show, Mega Roulette, on the 24th of February.

Kalamba Games has announced a new partnership with BLOX, a move which will see the supplier enter the Italian market.

Kalamba’s growing games portfolio of innovative titles will be added to BLOX’s igaming platform and made available to the provider’s extensive network in Italy.

The agreement is the latest in a series of partnerships that enables Kalamba to further develop Bullseye, its own RGS platform, globally. This provides partners like BLOX with access to Kalamba’s range of promotional tools, along with direct access to key parts of its innovative catalogue of games.

BLOX is one of the fastest growing game distributors in the Italian and emerging regions and offers one the most flexible platforms in the market. The Italian market itself is one that has seen encouraging growth in recent years to GGR levels of almost €200m, making it a natural move for Kalamba and its product portfolio.

Awards were handed out in the following categories: Best New Casino, Editor’s Choice, Most Compared Casino and Most Visited Casino.

More than 100 different new online casinos were launched, tested and reviewed in the year that was, with the top prize voted forward by the readers themselves.

Lucky Vegas took home the Best New Casino 2020 Award, riding the wave of popular support from the NewCasinos.com community. It is easy to see why players love this casino, given its classic casino look, over 1,600 casino games, a strong live casino offering and a highly regarded VIP club.

The Editor’s Choice Award was presented to Casino Friday. The award is given out by the professional casino experts whose job it is to test and review each new casino when they are launched. Casino Friday was chosen due to its top-notch user experience, exciting tournaments and impressive library of more than 2,500 games.

Viva Fortunes became the first-ever recipient of the Most Compared Casino Award as the New Casinos Comparison Tool was launched in 2020. The award was given to the casino most players either looked into or used as a benchmark against other casinos.

Supplier signs with one of B2B gambling’s most prominent players

The industry-leading B2B software supplier will integrate the content developer’s award-winning portfolio of 100+ slots, table and instant games, which is set to go live across EveryMatrix’s extensive European client network in early February via a single integration with CasinoEngine, the iGaming Integration Platform. Providing access to 11,500+ games from 175+ content providers, CasinoEngine is the industry’s largest content library and the go-to source for operators looking to renew their game offerings, get new content or enter new markets.

The new agreement provides CasinoEngine’s operators with access to smash hits such as Temple of Dead, Book of Keno and Treasure Mania, all deploying Evoplay Entertainment’s Spinential game engine, which accelerates download speeds by 10x to radically enhance gameplay quality.

SIS (Sports Information Services), the leading multi-channel supplier of 24/7 live betting services, has reached an agreement with Sportsbet to deliver its portfolio of U.K. and Irish greyhound content to Australia’s biggest online bookmaker.

Flutter Group-owned Sportsbet will significantly strengthen its digital platforms with SIS’s leading U.K. and Irish greyhound racing, which will also be shown on Tabcorp’s (TAB) SKY Racing network in the TAB app, in venues and homes throughout Australia.

The operator’s new greyhound offering will consist of up to 53 meetings per week from British tracks including Central Park, Crayford, Doncaster, Harlow, Henlow, Hove, Monmore, Romford, and Towcester as well as Irish action from Cork, Kilkenny, Limerick, Mullingar, Tralee, Waterford and Youghal.

SIS’s agreement with Sportsbet, Australia’s largest sportsbook operator, will further extend the reach of U.K. and Irish greyhound racing to even more bettors internationally than ever before.

Pilot Games, the World leading producer and operator of innovative electronic pull tab games, which has over 70 live games to over 1,400 sites and expanding rapidly within U.S. regulated states has announced a multi-year partnership with the Minnesota Wild to support local Youth Hockey Organizations and Minnesota Charities, with their latest pull tab game, “Let’s Go Wild”.