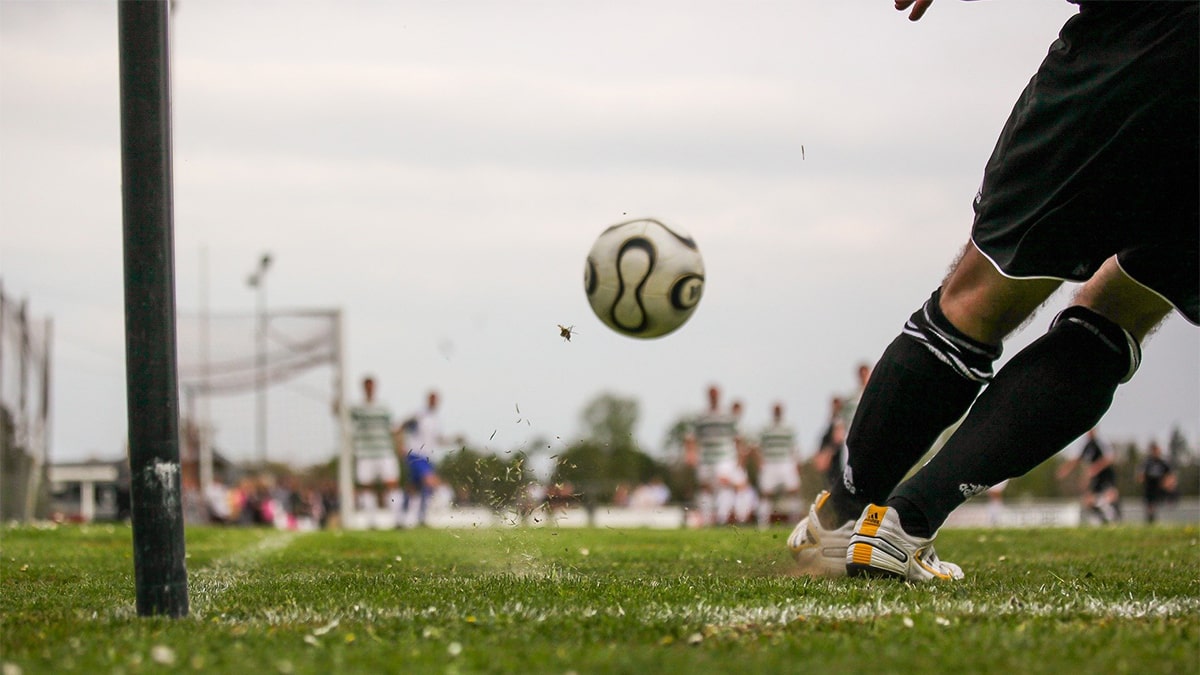 Another packed Premier League schedule saw Manchester United run riot at Old Trafford, Sheffield United come from behind to beat West Brom and Manchester City and Liverpool both battle to stay in the race for the title.

It was an action-packed midweek fixture list, with all twenty EPL teams playing each in three days and we’ve got the best of the action from a sportsbetting point of view. Check out the goals galore as we begin and end our Gameweek #22 round-up in the North-West.

A record-equalling Premier League victory for the hosts kicked off with a horrific tackle that saw a red card inside a minute and a half. The match was only 79 seconds old when Alexandre Jankewitz went in so high on Scott McTominay that three stud-lines could be seen on the Scotsman’s inner thigh. With McTominay somehow surviving to play on, Jankewitz, in his Premier League debut, saw straight red and The Saints got that sinking feeling.

Southampton were, of course, beaten 9-0 by Leicester City at St. Mary’s Stadium last season and lightning struck twice in brutal fashion as United took exactly the same advantage of having a man extra as The Foxes did last year. The opening goal came on 18 minutes, Aaron Wan-Bissaka scoring just his second goal for the club from a superb cross from Luke Shaw.

Shaw’s revival is quite something. Universally criticised by Jose Mourinho, the former Southampton player is finally showing a consistency to his form that bodes well for his chances of staying in the left-back position, with the ever-threatening Alex Telles on the bench. Shaw grabbed two assists and played crucial parts in the build-up of other goals, such as United’s second, which came by way of Marcus Rashford’s quick finish after Mason Greenwood’s cut-back.

It was 4-0 at half-time, an own goal from Jan Bednarek added to by Edinson Cvani, who scored his first goal at Old Trafford with a bullet header. The evergreen Uruguayan has been brilliant since signing from Paris St. Germain in the summer and while many felt it was a risk for Solskjaer to bring in the former Ligue 1 star, it has proven a masterstroke.

United were tame in the first 20 minutes of the second half but turned on the afterburners through Martial (2), McTominay and James, with a Bruno Fernandes penalty making it seven when the hapless Bednarek was sent off for denying Martial what would have been a hat-trick making goal in the box. For Southampton, a woeful experience that can only have created more damaging memories to add to last season’s nadir. For United, a reminder that they can score at will if the will itself is there. Play with this urgency for the rest of the campaign and Solskjaer’s side won’t be far off the top.

Watch the highlights of an incredible game below.

The match at Craven Cottage pitted a team near the bottom of the table against one very near the top, but the first match between the two earlier in the season had ended in favour of the relegation-threatened London side.

It didn’t look there would be any repeat of that after a first half dominated by The Foxes, with James Maddison again the star man. The midfielder, who has previously played for Coventry and Norwich City, assisted both first half goals and a constant thorn in Fulham’s side, with the through balls for Kelechi Iheanacho and James Justin both superbly controlled.

The second half saw Leicester have two goals disallowed, but The Foxes skilfully kept Fulham at bay and the Midlands side held on comfortably to move up to third in the table before the later games.

Check out all the highlights right here from Craven Cottage:

An intriguing battle took place at Anfield between the sides who between them have either taken or conceded the most penalties all season. With Brighton coming into the game on the back of a superb 1-0 win against Tottenham Hotspur that relieved some of the pressure on them and Liverpool winning their second away game in convincing fashion, two form sides clashed in what was still a meeting of the haves and have-nots.

The match itself was drab for an hour, without a single shot on target in the first 56 minutes, but that was when Brighton scored the opener, Steven Alzate opening the scoring when he scored from a Dan Burn knockdown to stun Anfield.

Liverpool huffed and puffed but largely were impotent against a stubborn Seagulls side who were marshalled brilliantly by Yves Bissouma in the engine room. Late on, Liverpool surged forward in a desperate attempt to push for an equaliser, but it never came and in truth, it wouldn’t have been deserved. Jurgen Klopp’s side, humbled at home by both Burnley and Brighton, are now surely out of contention in the title defence they flew into in some style just months ago. For Graham Potter’s Brighton side, back to back 1-0 wins against Spurs and Liverpool have surely nudged the South Coast side to safety.