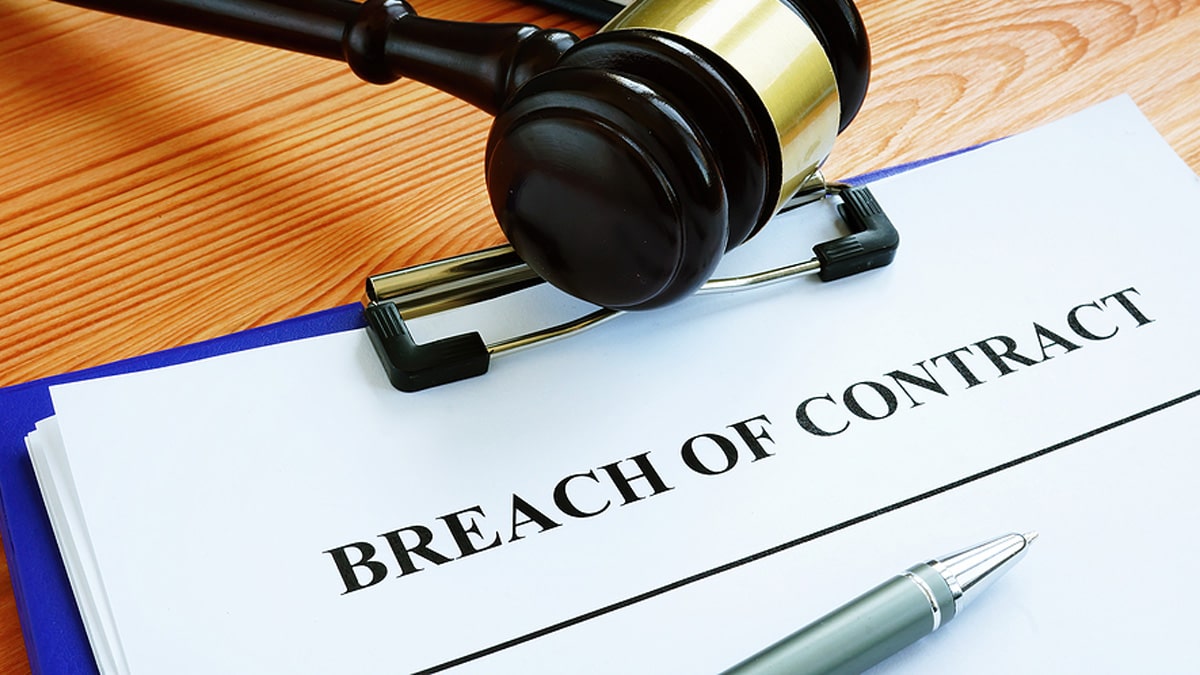 Imperial Pacific International (IPI) is reportedly trying to make good on its outstanding debt, but the casino operator is so far in the hole that recovery seems untenable. It has begun to give its employees the millions of dollars in backpay they are owed and has allowed them to have access to electricity and water once again; however, it is facing new problems due to ongoing disputes that involve virtually everyone in the Commonwealth of Northern Mariana Islands (CNMI). The question of whether IPI can open its Imperial Palace resort in Saipan as scheduled next month has been answered, with the company admitting that it won’t be ready, and this isn’t sitting well with CNMI’s gaming regulator. Although, at this point, the Commonwealth Casino Commission (CCC) honestly can’t be surprised.

IPI said years ago that Imperial Palace would be ready to go in 2018 and then changed the schedule, tacking on two more years in 2019. That wasn’t enough, though, and the company asked for another extension that would put the drop-dead launch date sometime in 2022. However, per IPI’s casino licensing agreement, it is expected to have the venue up and running by February 28. Last Wednesday, the CCC was given an update on the construction progress by IPI’s chief engineer, Eric Poon, and was left unimpressed with the details.

CCC Executive Director Andrew Yeom was disappointed to hear that IPI can’t meet the February deadline, calling it “alarming” that the schedule for completion has to be changed once again. He added that IPI’s licensing agreement specifically mandates how the progress should go and warns that failure to adhere to the schedule could be considered a breach of contract. Although, after having been accused several times of breaching its contract and failing to comply with regulator’s orders, IPI is most likely numb, especially since it continues to be allowed to get away with violations without any severe repercussions.

Poon reportedly said that it would be impossible to complete construction on time and believes that the only realistic schedule would put the probable launch date at around December of next year, as had previously been suggested. CCC Chairman Edward C. Deleon Guerrero was present when Poon gave his update and said, “If you don’t do that at the end of February, CCC will again be forced to file an enforcement action for failure to comply with the license agreement. So, make sure that somebody in IPI with sufficient authority looks at this and takes some actions.”

IPI has been forced to halt work several times for various reasons. The CNMI Department of Public Works has issued a couple of stop-work orders because the company wasn’t in compliance with its safety regulations, and, amid a slew of investigations from the U.S. FBI and others, it has faced continuous issues. As things stand now, Poon explained that Phase 1, which includes the resort hotel, is done, while Phase 2 is still under construction and won’t be ready until the end of this year. Phase 3 can’t be completed until April 2022 and Phase 4, which includes the Beach Club, can’t begin construction until February of next year, putting off the completion until the end of 2022.