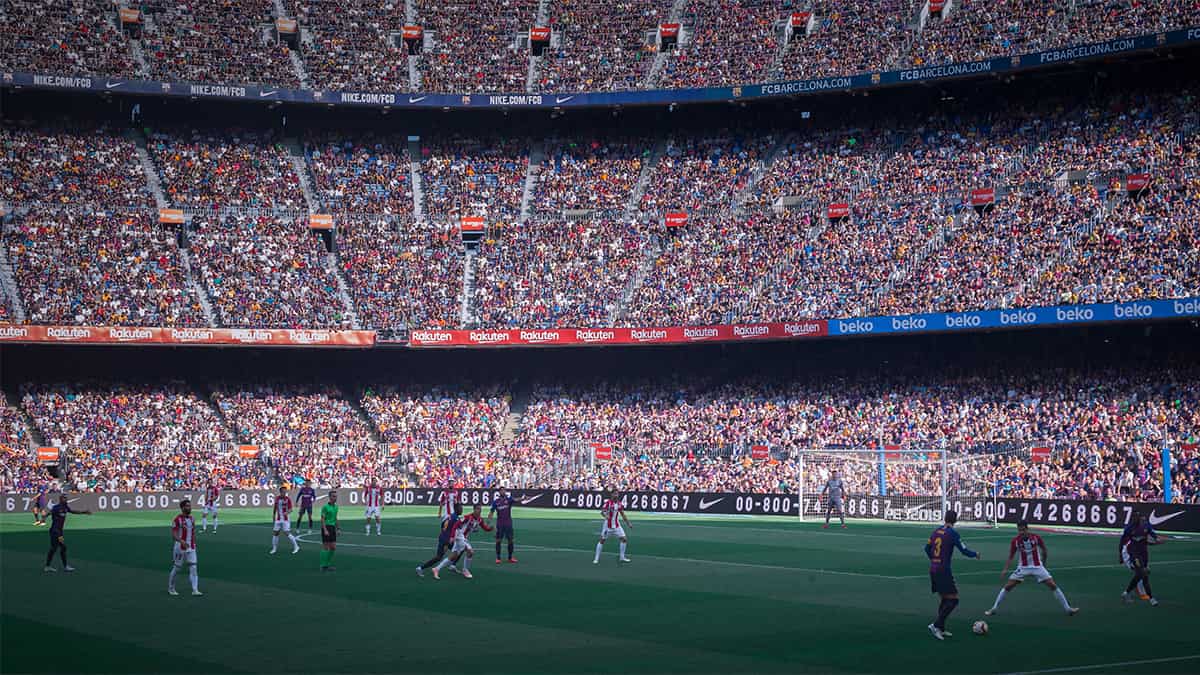 Since 1964, Match of the Day has been a legendary television programme, broadcasting highlights of top-flight football. In television terms, it is the shiny-backed cockroach of the Sport on Screen landscape and has survived the best part of half a century by sticking to its unique selling points and playing to its strengths.

What are they and could Match of the Day survive another 50 years, or will it eventually be replaced? Let’s wallow in the wonder of a football one-off.

The Origins of an Iconic Show

Match of the Day used to show just one game’s highlights at length on a Saturday night when it first came around, and that was in black and white, too. Coverage was presented by Kenneth Wolstenholme (he of the infamous 1966 World Cup Final commentary “They think it’s all over… it is now!”) for the first three years.

In that time, the public leapt upon it, greedily hoovering up football highlights because of how rare they were. Television showing football wasn;t something that happened every day. Fans were lucky to get it once a week while the domestic football season was on, and they lapped it up. David Coleman took over the reigns in 1967 and he lasted a lot longer than Wolstenholme, presenting the show until 1973.

The Show Must Grow On

Match of the Day grew and grew, with Jimmy Hill taking over as main presenter from 1973-1988, the second-longest run of any main presenter. In that period, the old First Division was a fantastic advert for televised football. In that period, Manchester United were relegated, Liverpool and Everton enjoyed a purple patch for Merseyside football and Chelsea yo-yo’d between the first and second divisions.

Despite that, Match of the Day arguably still didn’t come into its own until the turn of the decade, ahead of the First Division transforming into the Premier League in 1992/93. When that happened, Match of the Day was a vital resource for packed weekends where every game seemed to have a superstar on the screen.

When Des Lynam took up the role of main presenter in 1988, many felt that the smooth-talking Brighton-supporting broadcaster had it all and as a host would never be eclipsed. This was a man who introduced coverage of England playing at 2pm on a Monday afternoon during the 1998 FIFA World Cup by saying : “Good afternoon. Shouldn’t you be at work?”

Although Des Lynam was a superb presenter, he would eventually leave in 1999 to be replaced by who to some was a surprise choice. Former England, Everton, Barcelona and Tottenham Hotspur striker Gary Lineker had been a pundit on a semi-regular basis, but he took over as a presenting rookie by comparison with the smooth, polished Lynam.

Lineker has been the main presenter of the BBC flagship football highlights show for the last 22 years.

Over the past two decades, Lineker has become one of the best presenters of any programme on television, but particularly around sport and football. His energetic style and boy-next-door smile have won over not just fans of his, but football fans who may even have been skeptical of him as the man to front such an already-established show.

With innovations, technology, VAR, goal-line decisions and a changing roster of guests, pundits and footballers going through the rotating door at the BBC studios, it is a thing of great comfort to know that Gary Lineker, who never received a yellow card in his football career, presides over it all. Lineker once presented the opening of a show in just his underwear – thanks to his pledge to do so if his beloved Leicester City won the title – and even then pulled it off with great aplomb.

You know what we mean.

Match of the Day may be an institution, but whether it would survive the departure of Gary Lineker is a genuine poser. Imagine bookies favourite Jermaine Jenas in charge. How long would it be before another show suddenly became unmissable and Match of the Day was left on the shelf? It’s not a happy thought for many, most of all Gary Lineker fans.

Providing Lineker stays on screen, Match of the Day will be around for years to come, but if the golden boy of British TV eventually leaves, it may spell the end for one of sport’s most iconinc shows.