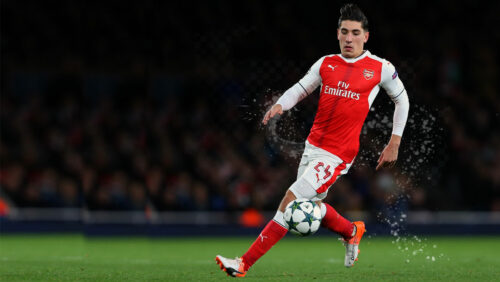 The third round of the F.A. Cup is one of the red-letter days on the English football schedule. Packed with incident, the odd ‘cupset’ often provides betting fans with some much-needed profit to kick off the year.

In 2021, which teams will see their way safely through to Round 4, and which will be knocked out of the oldest cup competition in football to ‘focus on the league’?

If Aston Villa’s home match against Liverpool is called off, then this game will kick off the action. Even if the game at Villa Park goes ahead, it’s likely that due to a COVID outbreak for the hosts, it’ll be an easy victory for Liverpool.

That won’t be the case at Molineux, where Wolves host Crystal Palace. Both teams have blown hot and cold this season, and for that reason, we think the Eagles may have the edge over the hosts. The Old Gold have a serious long-term injury problem in Raul Jimenez being out and while others have deputised well such as Daniel Podence and Pedro Neto, young alternatives often run out of energy at some point in the season and the Midlands already look a bit leggy.

Palace, by contrast, look a dangerous side away from Selhurst Park and can threaten Wolves with the pace and trickery of Wilfried Zaha backed up by a combative, compact midfield and defence. We like the London side to plunder a victory that takes them into Round 4.

A London derby at Loftus Road will see the Premier League strugglers visit their Championship rivals from last season. Often in games such as these, where two fairly closely matched sides meet with one having been promoted in the previous campaign, the ones who were left behind put up a lot of a show in the early part of the game.

That could easily happen here, with Rangers sure to go for their visitors, bolstered by the fact that they took the lead in both last season’s Championship games between the two sides. On both occasions, however, Fulham came back to win 2-1, and with Ivan Cavaleiro likely to be in the side given Aleksandar Mitrovic’s recent disciplinary issues, a close-knit Premier League outfit can win through to the next round.

Last year’s winners have been in mixed form in the Premier League this season, but it the F.A. Cup that finished just a few months ago, The Gunners beat Manchester City in the semi-final before coming from behind to triumph against Chelsea in stunning fashion in the final:

With The Magpies the visitors this weekend, Arsenal will have to be at their best to win, with Newcastle more dangerous than some of their own fans have credited this season. With Callum Wilson and Andy Carroll different threats, the Toon Army could yet be cheering at some point in the 90 minutes.

The issue for Steve Bruce’s side, however, is that Arsenal have more than enough in reserve to cause the away side a lot of problems themselves. Because of that, we think both sides will find the net in an entertaining game that The Gunners just edge.