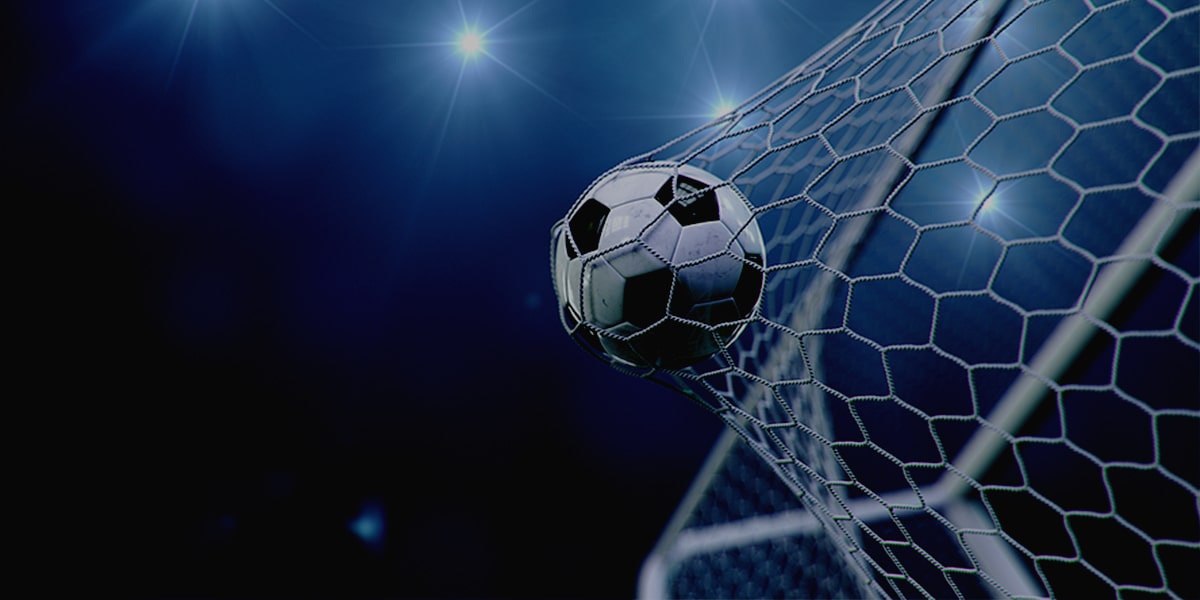 It’s already been an incredible season by the English Premier League’s very high standards. Despite the absence of almost all fans, the Fantasy Premier League has been one of the biggest thrills for fans and sportsbettors across the country.

Who should make the EPL Fantasy Premier League First XI? With so many players to choose from, we’ve put together the best squad we can… just imagine being able to pick from it without using your Wildcard, which if you haven’t used yet, you really should very soon.

Looking at the official Fantasy Premier League statistics, here is our world-beating squad of points winners.

Like backing Liverpool and Manchester City if they both play at home to lower half sides, this one is an easy double. West Ham United’s Lukasz Fabianski (55 points) is the FPL’s top goalkeeper, having kept clean sheets and made plenty of saves along the way as The Hammers have proved that they are either very good or very bad but never anything in between.

Your back-up ‘keeper should be Hugo Lloris, as the Spurs stopper has amassed 53 points, but he does cost a little more than his cross-London rival, priced at 5.5 compared to Fabianki’s 5.1. With Spurs top of the Premier League table and in red-hot form, it might be very soon that Lloris overtakes Fabianski at the top of the GKP charts, so if you want a cheaper second-choice ‘keeper to supplement the Spurs No. 1, then you could do a lot worse than paying just 4.6 for Leeds United’s Illan Meslier, who has so far gained 46 points.

There is almost an embarrassment of riches in defence, although not for the usual reasons, with far less clean sheet points being posted than in other seasons as so many penalties have been awarded, often by VAR. No, it’s all about overlapping defenders getting assists and goals as well as imposing centre-backs scoring well this year, and Chelsea have performed particularly well in this regard.

The top scoring defender is Chelsea’s Kurt Zouma (67 points) and having scored four goals already, the central defender has benefitted hugely from Thiago Silva’s presence next to him. Coming in just behind his clubmate is Ben Chilwell, whose £50m switch from the blue of Leicester City to the… well, exact same blue of Chelsea, has been rewarded with 58 points as he has cemented his place as the West London side’s first-choice left-back. Reese James, also of Chelsea, has scored 52 points.

Elswhere, the other two top scoring defenders are Southampton’s Jannick Vestergaard (52 points) and Liverpool’s Andy Robertson (51 points). While the pair have scored almost exactly the same points, their costs could hardly be more different, with the 7.2 it costs Robertson a high, and The Saints’ centre-back being available for just 4.8. Don’t say we never give you anything.

This is the year for midfielders in FPL, with three of the top four points scorers overall coming from the middle of the pitch, although that’s not strictly true. Mispositioning is commonplace this year, with players like Son-Heung-Min and Marcus Rashford both playing up front yet available in the game as midfielders, earning points for a clean sheet.

It’s Tottenham’s Son who is top of the entire leaderboard, having become the only player to crack 100 points when he hit that exact total at the end of Gameweek #11 in Spurs’ win against bitter rivals Arsenal. Costing just 9.5, the South Korean has been priceless for his millions of managers, with 58.4% of FPL players picking him. Behind him in your midfield five, your squad should contain Liverpool’s Mo Salah (87 points), Manchester United’s Bruno Fernandes (80 points), Crystal Palace’s Wilf Zaha (72 points) and Aston Villa’s Jack Grealish (71 points). Of the four, only Grealish doesn’t take penalties, and it is the Midlands wing wizard who may be the best pick, purely because he costs only 7.7 and has two games in hand on most of the league’s players, with Villa yet to play Manchester City and Newcastle due to COVID regulations of one type or another.

While Grealish is cheap, Salah costs 12.3 and Fernandes, 10.9, so the United man is actually better value, but Zaha costs the least, priced at just 7.4 having scored two and assisted another in his last game. What are you waiting for?

There are three forwards who are at the top of the scoring charts, and with the limit for your squad at just three, without further ado, let’s tell you who they are.

Tottenham’s Harry Kane has 98 points and along with Heung-Min Son has proved that so far, having both The Lilywhites’ best two players in your side was a very good decision if you chose to do so, especially from Gameweek #2 as Spurs lost their opener 1-0 to Everton.

Costing 10.9, Kane is the most expensive forward, but he’s clearly worth it as a massive 39.9% of all FPL player have the Tottenham Hotspur and England captain in their team. Behind him, Dominic Calvert-Lewin is a cut-price 8.0 to buy (from 7.4 a few weeks ago) and still offers tremendous value having scored 78 points for his owners, a massive 61.9% of all players. Third place goes to last season’s EPL Golden Boot winner, 33-year-old Jamie Vardy. The Foxes striker will be 34 in January, but shows no sign of letting up, with 74 points coming his way, especially from the penalty spot. We’d heavily tip looking at Newcastle’s Callum Wilson (6.6 cost for 67 points) or Leeds United’s Patrick Bamford (6.1 for 70 points) as alternatives if you need to spread the cost.

Who’ll be top of the tree by Christmas? We’ll kick off your new year with a full round-up of your January transfer options as the Fantasy Premier League gathers pace in 2021 right here on Calvin Ayre.