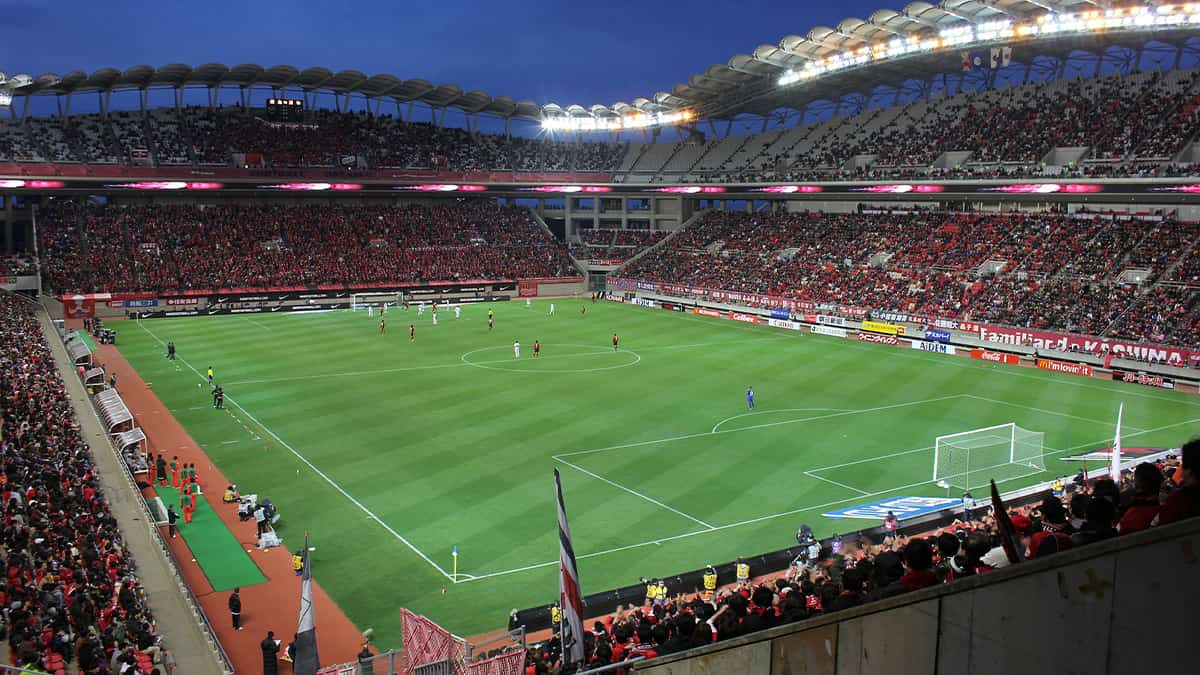 Let’s start with yet another comeback win for one United against another.

It was a tale of two halves at the London Stadium as David Moyes came within 30 minutes of sweet revenge against his old side only to suffer the ignominy of losing a lead in front of the returning fans.

West Ham United started the game very well against Ole Gunnar Solskjaer’s side, who were probably having flashbacks to midweek when they fell behind to a preventable goal, Tomas Soucek’s header from Declan Rice’s clever nod across goal past the exposed Dead Henderson putting the Red Devils behind.

Bruno Fernandes and Marcus Rashford came on for the 20-time English champions in the second half, and their combination play would eventually turn the tide. The crucial through-ball in the second half, however, came from United keeper Dean Henderson, who blasted a clearance clear of The Hammers’ backline, to Bruno Fernandes in the channel. Moyes was convinced the ball went out of play, but the referee said nothing and when Paul Pogba curled home an exquisite strike from the Portuguese player’s cutback, it was level.

The Hammers had no time to be incensed about being level, as they were behind 90 seconds later. Another cutback wasn’t dealt with by the East London side’s defence and Mason Greenwood’s deft control and van Persie-like finish put the away side ahead.

When Marcus Rashford finished the second of two second half one-on-ones, United had all three points in the bag and were on their way back up the M6 with all three points. Should United win their game in hand, they will be two off the top and level with Chelsea. No-one has taken more points per game in the Premier League since the end of the January transfer window earlier this year.

With ruthless wins for title challengers Tottenham Hotspur (2-0 against Arsenal), Liverpool (4-0 at home to Wolves) and Manchester City (2-0 against Fulham), it was vital that Chelsea won against Leeds United, but the eventual three points were anything but easy to claim.

Marcelo Bielsa’s side have proved themselves adequately equipped to deal with the rigours of the Premier League, but have been edged out by the top sides at times this year. While they held Manchester City 1-1, The Whites were beaten 4-3 by Liverpool on the opening day, and again in West London, they perhaps didn’t get the rewards their play merited.

Taking the lead after Patrick Bamford’s neat take and finish put them ahead, last year’s Championship winners really should have added to their goal tally in the first half. Instead, they went into the interval level after a neat run from Reese James led to a terrific cross which Olivier Giroud converted. The Frenchman was a constant thorn in the side of the visitors, but he had an impressive equal in 20-year-old Leeds ‘keeper Illan Meslier – a true star in the making.

Chelsea worked their way back into a dominant position courtesy of another headed goal from a corner, one of the West London side’s most potent weapons in the 2020/21 season so far, and it was Kurt Zouma who again slammed home the goal, his fourth this campaign. A late third for Christian Pulisic gilded the lily, but Chelsea did just enough despite Leeds again winning many plaudits for their role in the game.

Jamie Vardy proved yet again that he starts every party, and in the stadium of his biggest personal rivals, again was the dagger that pierced The Blades’ defence just when it hurt them the most.

Leicester, unconvincing at the back in recent weeks, went on the attack from the game’s kick-off and in truth could have scored two or three before former Newcastle United striker Ayoze Perez slammed home the opening goal of the game. The Blades were level minutes later, however, when Oli McBurnie, a danger all game, headed home past the despairing dive of Danish shot-stopper Kasper Schmeichel.

Level at the break, the second half wasn’t thrill-a-minute stuff. As James Maddison would describe after the game, The Foxes had to hang in there for large parts of the game, but they took their chance when it came, Maddison’s superbly-weighted through-ball for Jamie Vardy in the last minute sending the former boyhood Sheffield Wednesday fan delirious, as last season’s Golden Boot ran to the corner flag, smashing it to pieces in ecstasy.

Owls fan Vardy won’t mind dipping into his pockets for a new flagpole, his team’s late swoop for all three points was all he – and Leicester – cared about.