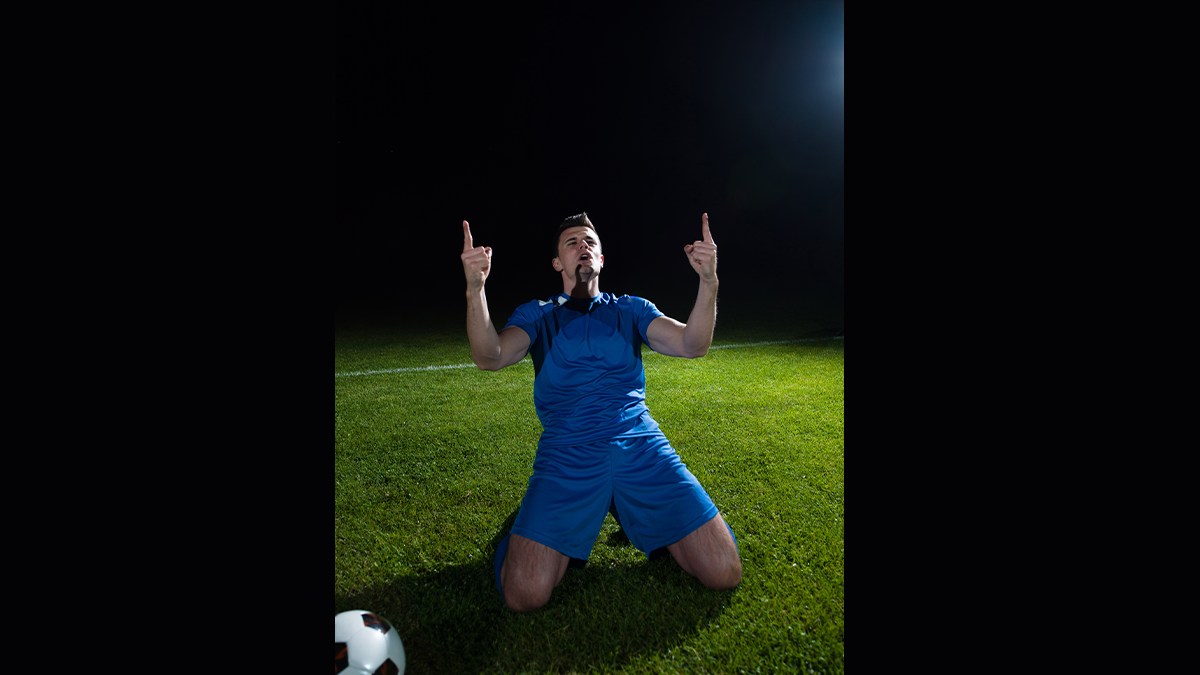 The traffic at the top of the English Premier League is worse than Washington Airport on Christmas Eve if your name is John McClane. From giants of the game such as Tottenham Hotspur and Liverpool to less-fancied sides such as West Ham and Leicester, just four points separate the top seven sides in the 20-team division.

This weekend sees Gameweek #11 take place and with local clashes and top vs. bottom match-ups, it could be another weekend of surprises. Due to a COVID-19 outbreak at St. James’ Park, the game between Aston Villa and Newcastle United has been postponed, but with nine matches going ahead, there are some great betting opportunities for the shrewd punter.

The Hammers welcome The Red Devils with the home side in the unlikely position of 5th place in the English Premier League, a point ahead of their visitors, albeit after playing one game more. With former Manchester United coach David Moyes now in the home dugout after a period of transition that lasted from his exit at United virtually until last season, the East London side will be gunning for three points against a United side who lost 3-1 at home to Paris St. Germain in the Champions League in midweek.

This match actually has a lot of history. With the final game at West Ham’s old Boleyn Ground (or Upton Park as everyone referred to it until five minutes from its closure) seeing Louis van Gaal’s United first attacked on their team bus the bullied 3-2 on the pitch, there is an awful lot of bad blood between these two sides where really none should exist.

Some say it dates back to former Hammer Paul Ince wearing a shirt bearing the Old Trafford’s side’s name before officially completing his transfer; others suggest it goes back to 1995 when a final day draw ruined Sir Alex Ferguson’s season. Whatever the reason, it has led to some classic matches in Premier League history, such as this corker of a comeback for the away side from 2011.

This time around could see exactly the same circumstances, with United easily the side who have won more points from a losing position than any other this season, purely because they so often fall behind. Last weekend – just like in that archive game above – United went into the half-time break 2-0 down but came back with the help of Edinson Cavani to win 3-2. With Marcus Rashford taking a knock in the midweek defeat to PSG, it could be all hands to the pumps for Ole Gunnar Solskjaer’s side as they battle to get three points again.

This should be some battle, with Arsenal having lost five games already this Premier League season and Tottenham Hotspur sitting pretty at the top of the league. By contrast, Mikel Arteta’s Gunners are languishing down in 14th place, and have won just 13 points from 10 points – the worst return for any Arsenal team in some time.

Expect Mourinho to approach the game with some gusto and instruct his team to go for the throat, with Arsenal low on confidence and Harry Kane rested from European exertions by stayng at home during the club’s trip to LASK on Thursday. How much that trip takes out of the side is hard to say, but we think Mourinho will approach the game very differently to how he did four months ago when Spurs hosted Arsenal in the league, a game The Lilywhites won 2-1 thanks to a second-half comeback winner from Toby Alderweireld.

It’s hard to see anything other than a Spurs win here, and Mourinho will want to be playing on the counter-attack to conserve his team’s energy. On that basis, it’s a good idea to back the home side to be leading after just a quarter of an hour. We’d also add in Harry Kane to score at any time to make that a freeroll, essentially.

Our tip: Southampton to win and both teams to score (9/2)