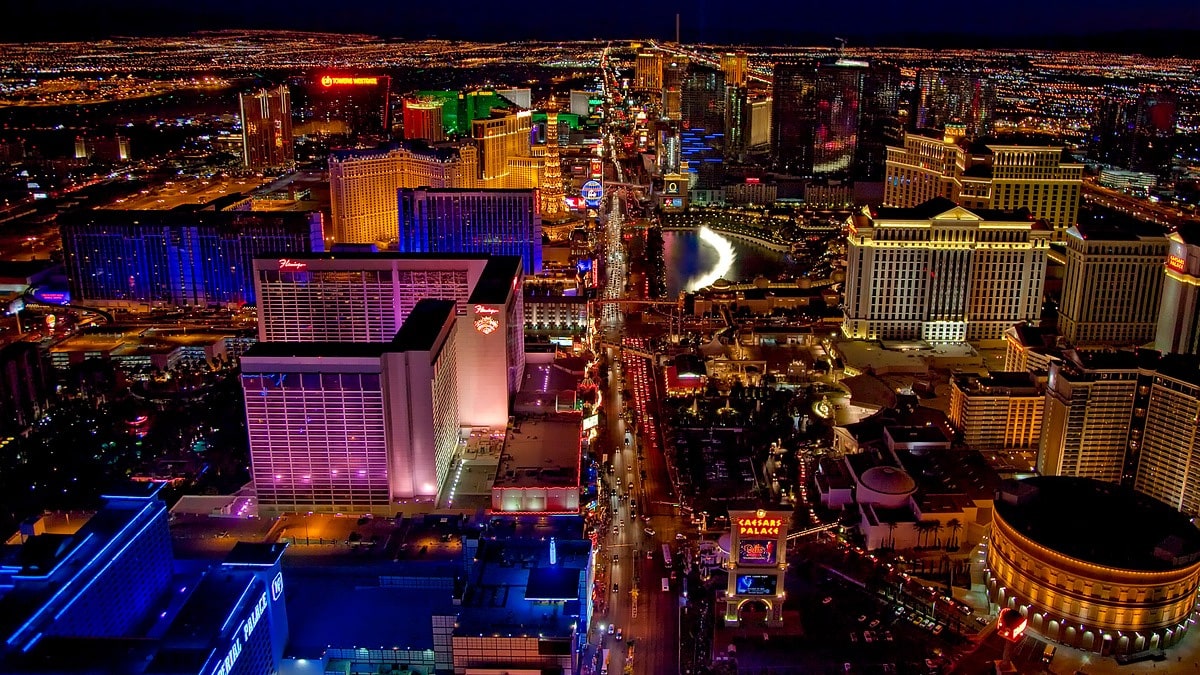 Las Vegas has been working on a revitalization plan targeting the Downtown Vegas area, hoping to bring back to life what was once the heart of the city. Downtown Las Vegas, in the city’s humble beginnings, was full of excitement as the desert gambling mecca began to unfold, with no shortage of thrill-seekers hoping to catch a glimpse of one of the many gangsters that reportedly backed the up-and-coming casinos. Things have fallen off since then, but Vegas is certain it can breathe new life into the area. It just got another boost, as the Plaza Hotel and Casino announced that it will expand through the development of a new entertainment venue as soon as it can get a few buses out of the way.

There’s an old Greyhound bus terminal that sits on Main Street, right next to the Plaza. The last buses are scheduled to roll out of the parking lot sometime around mid-2021, after which the casino resort will take over the property and turn the 48,500-square-foot terminal into a multipurpose space that offers entertainment, dining and retail outlets. Jonathan Jossel, CEO of the Plaza, calls the upcoming development “arguably one of the most important in decades” in a tweet from Tuesday.

The Plaza has a history of converting public transportation facilities into attractions. Its primary location, which opened in 1971, was built on a former Union Pacific train depot and the tracks can still be found in their same spot behind the venue. The Greyhound terminal-turned-entertainment property will add an additional element of historic value to the resort’s environment.

It isn’t clear how long it will take the Plaza to complete the renovation of the property or how much it plans on spending. However, it’s only one of the improvements it is helping to bring to Downtown Vegas. The casino has also agreed to work with the city in order to build a four-block pedestrian walkway that will link the resort to a new bridge over those Union Pacific railroad tracks. That bridge is going to be funded by Las Vegas and is designed to give visitors access to residential and commercial development that is taking place in Symphony Park.

The expansion will not only help to revitalize the Downtown area, but it will also give the Plaza extra amenities that will allow it to be more attractive as competition in the area increases. The Circa just opened and offers an array of attractions for Vegas visitors. In addition to the casino, there are six restaurants, five bars, six swimming pools and a mammoth sportsbook with a video screen that every guy wishes he could put in his man cave.