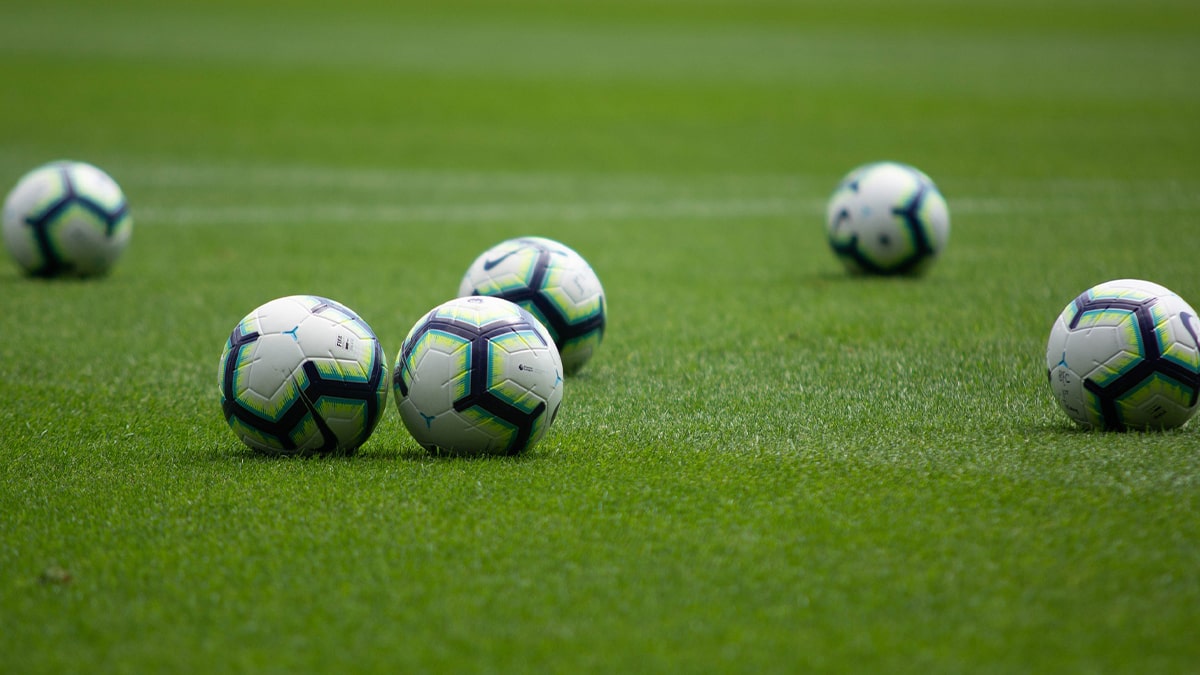 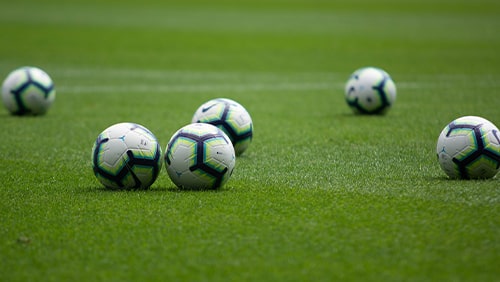 A stunning weekend of English Premier League action began with a ding-dong in the North-East and ended with a Sunday night summit meeting at Anfield.

There were own goals, mistakes and some tired, well-travelled legs, but there were also moments of sublime skill. We’ll start in North London, where Jose Mourinho got the better of an old adversary in Pep Guardiola.

It was Jose vs Pep in North London, but in truth it was a mismatch on the pitch as Spurs showed Manchester City a clean pair of heels all over the pitch.

The game was in Spurs’ hands from just a few minutes into the action, as Tanguy Ndombele put Son Heung-Min through on goal and the South Korean made no mistake, slotting beneath Ederson. Thereafter, Spurs kept City at arms’ length, limiting the space in behind and breaking at pace to worry their visitors. With Berwijn, Kane and Son at the top of the pitch, the home side were dangerous on the break, with the protective trio of Ndombele, Sissoko and Hojberg protecting the North London side’s backline with energy and determination.

On the break, Spurs made a brief foray into City’s half and scored again when Gio Lo Celso nutmegged Ederson for a second time, sealing the game and meaning Spurs have 20 points from their nine games, while Manchester City languish down in 10th place.

Mikel Arteta became the latest Premier League manager to take on Marcelo Bielsa’s Leeds as The Gunners travelled to Elland road hoping to arrest their Premier League slump that saw them kick off this game in 13th place.

The game began with a first half that saw Leeds have the most shots by any side so far in the Premier League, though of their 13 strikes, only five ended up forcing a save from Bernd Leno, who would have a busy afternoon.

The second half saw Leeds United take further advantage of Arsenal’s ineptitude, which only got worse when Nicolas Pepe was sent off for an apparent headbutt in the heat of battle. A livid Mikel Arteta would fume after the match that this was “unacceptable”, but his Gunners side held on for a stalemate, though the frame of the goal was to thank for saving the North London side three times in the final 15 minutes, while Leno’s man-of-the-match performance earned his side their first draw of the season.

An exciting, open game took place at Anfield as Liverpool welcomed former manager Brendan Rodgers’ Leicester side, before beating them. The first half saw Liverpool get a fortunate opener, with a Jonny Evans own goal gifting them the lead.

It got worse for The Foxes, as Diogo Jota snuck in front of Christian Fuchs at the near post to steal in a deadly header before half-time, and in the second half, Leicester let Cengiz Under mark Roberto Firmino from a set piece, and the resultant header made it 3-0.

Liverpool sit behind Tottenham Hotspur only on goal difference, while Leicester will drop out of the top four if Southampton win against Wolves on Monday night.

Here are all the results from an exciting weekend of Premier League football.