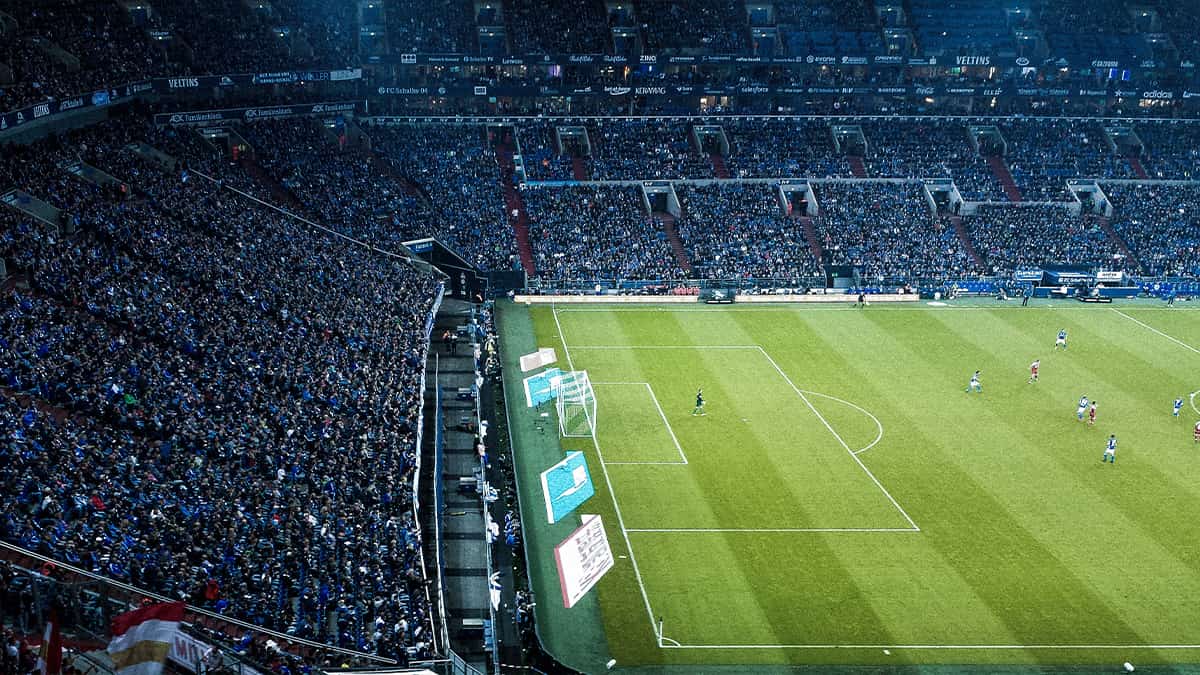 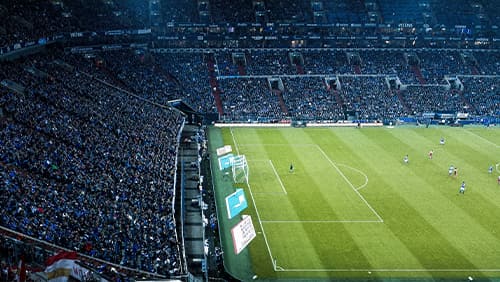 The return of the Premier League after International break will, for some football fans, be just what they’ve been missing. The fastest, most exciting league in world football is back and fans can’t wait to bet on the action. Let’s take a look at the biggest games and then analyse the current sportsbetting market for the best value.

Spurs, second in the table, welcome a Manchester City who have so far blown hot and cold in the Premier League this season. Excellent in their dismissal of teams such as Wolves, Arsenal and Sheffield United, The Citizens also performed well against Liverpool in the 1-1 draw before the International break.

Worrying performances such as the 5-2 home drubbing they received at the hands of Leicester City, however, will need to be avoided and while Pep Guardiola’s signing of a two-year extension to his stay at the Etihad, confirming it as his longest period in charge at a football club, will buoy City fans’ hopes, they are an unfinished project. With weaknesses in defence and midfield, City will face a side in Spurs who are primed for their arrival.

Tottenham Hotspur, led by Jose Mourinho, will be digging in their heels like a cowboy who is determined not to leave his township and with the former La Liga rivals going head-to-head, expect a bruising encounter. Mourinho’s Spurs are a point behind Leicester and can put maximum pressure on The Foxes by going top 24 hours before they play at Liverpool. It’s those sorts of results that the Portuguese is famous for carving out and we think his Spurs team can put Manchester City to the end of a very sharp sword.

Leeds United have begun their campaign well for a team who came up from The Championship, while Arsenal have started their season badly for an established European team. It’s purely a sense of perspective, however, with The Gunners just two points ahead of The Whites. Leeds, therefore, could go ahead of the North London side with a win at Elland Road and while Arsenal present a massive challenge for Leeds’ creaking backline, the exact same is true of Mikel Arteta’s team, who will have to cope with the in-form attack featuring Patrick Bamford, Jack Harrison and Helder Costa.

While Leeds will surely concede, we can see them flying at Arsenal nice they have the ball. If Bamford and company are firing, then it could be a very high-scoring game. We love the idea of a Premier League classic, all with the very different managerial areas being filled by the hyperactive Mikel Arteta and the bucket-squatting Marcelo Bielsa.

Liverpool beat Leicester on both occasions in last year’s Premier League, but while that may sound simple, the first of those victories was far from it. The Foxes, currently top of the Premier League on 18 points from their eight games, were arguably the better side at Anfield last season, only to be robbed of a point when a last-minute penalty that looked extremely dubious to say the least was slotted home by James Milner.

While the other league win last season for The Reds was more than convincing, coming in a 4-0 thrashing of The Foxes at the King Power Stadium, this year could be very different. Liverpool have no Virgil van Djik or Joe Gomez in defence, while Mo Salah’s second positive COVID test in a week will rule him out of the game. Leicester will never have a better chance to beat Liverpool, especially at Anfield, and Brendan Rodgers side will be desperate to make up for last season.

Our tip: Leicester to win and both teams to score (5/1)

Our tip: Manchester United to win from behind (8/1)

Our tip: Leicester to win and both teams to score (5/1)