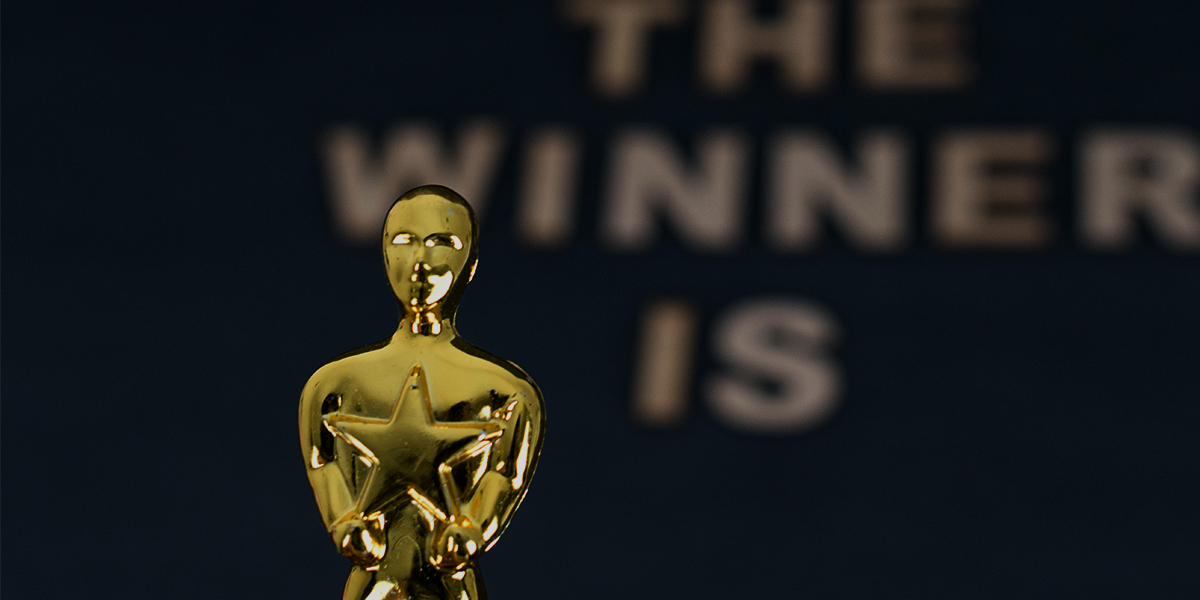 The 2021 Academy Awards are set to go ahead in February, meaning that we’ll get to join the Hollywood elite for one night. Since the first ceremony in 1929, hosting the Oscars has become one of the most sought after gigs in the entertainment industry. 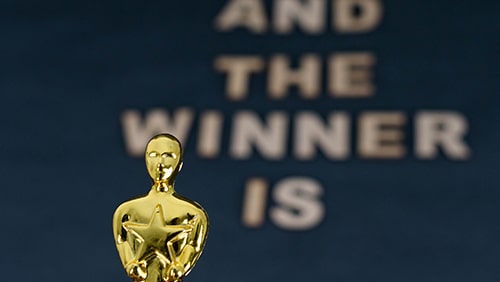 There have been some highlights over the years from Billy Crystal to Whoopi Goldberg, to the less than stellar moments of James Franco and Anne Hathaway.

While some of us are hoping that Kevin Hart will return, we’ve narrowed the field on who will host the 2021 Oscars ceremony.

The idea of no host is not the way it should be but given that the social distancing circumstances of 2020 it may make sense. The last two Oscars ceremonies have seen a collection of celebrities presenting awards and this could continue at the 2021 event. With the Emmys done in an online format, we could see a stripped-down version of the Oscars in 2021.

The Rock aka Dwayne Johnson is a reliable choice – like your Dad’s Old Spice aftershave back in the day. The most successful actor in Hollywood doesn’t let you down at the box office. While some may debate the cinematic efforts of the Fast and the Furious actor, Johnson has proven to be a social media phenomenon. The former wrestler has long been rumoured to step into the U.S. Presidential race at some point, and an Oscar hosting stint could be a good stepping-stone.

Sacha Baron Cohen is a comic genius and an office favourite. You’ll know Cohen more from his public persona of Borat or Ali G. The British comedian would be another first time Oscar host and a bold choice. Cohen is back in the limelight with the release of the sequel to his hit film Borat.

Haddish rose to fame off the success of Like a Boss in 2020 and gave a stirring speech at the 2020 People’s Choice Awards. Haddish has devoted her time to causes in Africa and campaigning for mental health. Haddish would be another sensible choice to take on the hosting gig.

Dave Chappelle was one of the first comedians to come out in support of Kevin Hart after he lost the hosting gig. Chappelle is notoriously loyal to his friends and fans, so it would be surprising if he took on the role after what happened to good friend Hart. Another office favourite, we’d love to see him get the gig.

The Saturday Night Live (SNL) actress is known for her portrayal of vice-president Kamala Harris on the late-night comedy show. Rudolph has made a name of herself with supporting roles across feature films and TV drama. Another dependable choice to take on a first-time hosting gig.

Twitter calls for Melissa McCarthy to host the #Oscars next year after hilarious presenter skit: https://t.co/cGhNNpgAJG

McCarthy is one of the leading female comedians of her generation that made a name for herself on SNL. McCarthy won over the Twitter universe in 2019, when she presented a hilarious sketch at an awards show. She is a fan favourite, but would struggle to land the hosting gig against some of the other actors in the field.

Better known for her role in the female version of Ghostbusters, McKinnon is another who rose to prominence on SNL. With a quality field of actors and comedians ahead of her in the betting, she remains a solid longshot to host for the first time.

I like carpool karaoke, the improv rap battles, but I’m never going to forgive Corden for the trauma I experienced after watching Cats. I’m on Team Ricky Gervais.

Comedian Keegan Michael Key is another comedian who has managed to stay in the limelight thanks to a friendship with Barack Obama. Key endured controversy over the Predator film in 2018 and is last on the line of betting.